Homecoming weekend comes and goes each Fall,  with an elevated energy around campus due to the Founders’ Day celebration, pep band tunes, tailgate atmosphere, and alumni in the house. CSS inducted the 2009 (2A) Mr. Basketball DeLovell Earls ’10 and the 2009 Boys’ Basketball State Championship Team to the Hall of Fame early on Friday. In his speech, DeLovell noted that “it was a great time playing basketball at the Air Force Academy, but nothing will replace my  experiences that I was able to have at CSS.  It helped to shape me into who I am today.”  He spent some time with the sixth graders in the library, signing autographs and inspiring the next generation of Kodiaks, before soaking up some carnival fun on the quad.

Friday night, Tutt Field House came to life with exciting Black Forest League volleyball action. The Kodiaks dominated against the Panthers from Peyton throughout the contest, winning 3-0 with accurate serves and passes combined with a powerful front line.  Coach Lee was generous with the rotations throughout the night, providing the bench with quality playing time that should pay off come tournament time.

Saturday morning the Kodiak boys’ soccer team experienced a heartbreak loss against Fountain Valley 0-1 after a solid hour of balanced soccer.  The goal came midway through the second half when the ball passed the finger tips of goalkeeper Luke W. ’19 and just slipped under the top rail.  Other potential goals were prevented with gutsy goal keeping by Luke throughout the game, but this one clearly took the wind out of the sails for the Kodiaks after putting up such a tough fight.

To wrap up the weekend in sports, the Kodiak boys’ tennis team captured second place in the Fountain Fort Carson Invitational, a welcomed finish after several subpar seasons.  With nearly half of the team consisting of boys who had never before played tennis, the improvement has been exciting to watch, and the future looks bright for the Kodiak tennis program.  Overall, Homecoming was a success on many levels and allowed us to showcase our athletic teams and pristine facilities. Go Kodiaks! 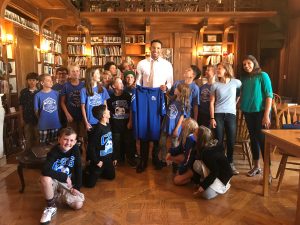 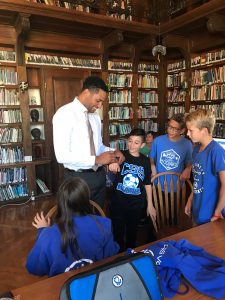 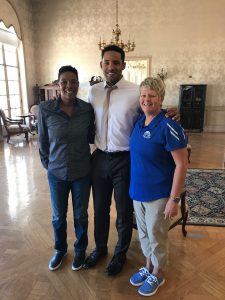 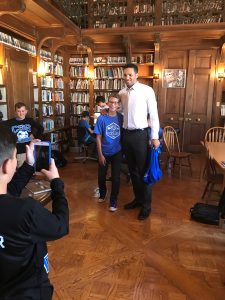 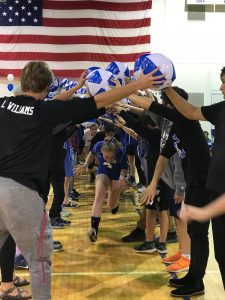 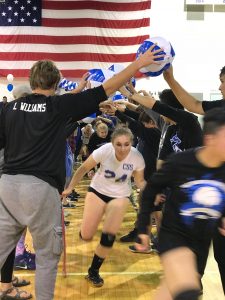 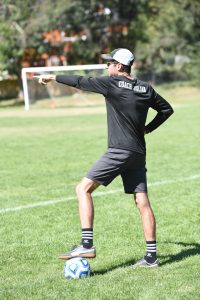 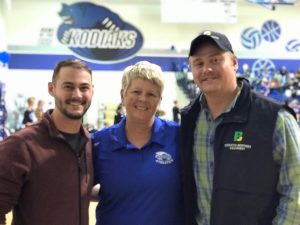 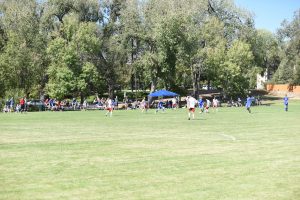 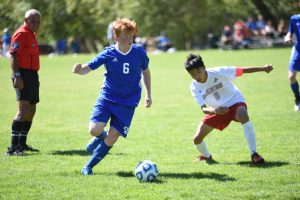 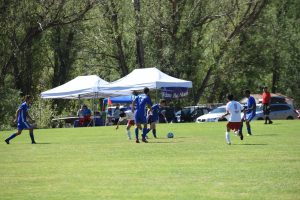 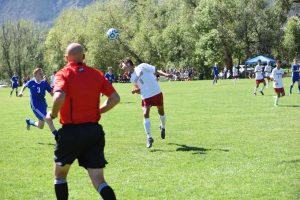 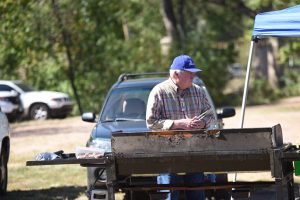