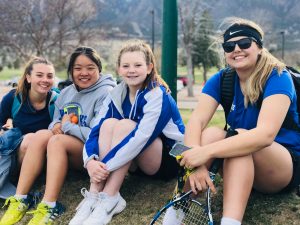 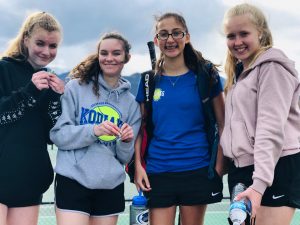 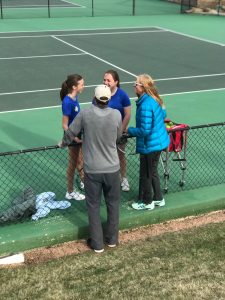 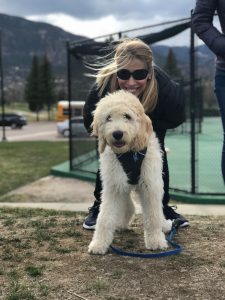 The girls’ tennis team jump started their 2019 season with a 7-0 sweep over Harrison.

“The team has high expectations for a Tri-Peaks League (TPL) title this year and another run at the State tournament,” commented Head Coach Colleen Patton-Campbell.

“Our singles players have returned to the court much stronger and more experienced than last year after putting in many hours in the off season.  Our doubles teams have some new faces who are quickly learning the game and making an impact.  It should be a successful season on many levels and the girls are having fun, which is always a bonus.”

The Kodiaks will be put to the test on Thursday when they play last year’s league champion, Vanguard, at Memorial Park tennis courts.  Come out and support your Kodiaks!

Here is the projected line up for the squad this season: