For the third consecutive season, the girls’ basketball team captured the Kodiak Classic title with a consistent defensive effort and balanced scoring to defeat Edison 62-32 on Saturday afternoon.  After a 19-point first quarter start, the Kodiaks never looked back with eight players finding the bucket. Sophomore Mia C. led CSS with 14 points, 4 steals and 4 assists.  She was followed by Sarina M. and Whitney R. with 11 each, along with Alair F. and freshman Cameron R. with 8 points each. Alair and Whitney also tallied 5 steals a piece.  In the preliminary matchup on Friday against Pikes Peak Christian, Bailey R. pulled down 11 rebounds while adding 8 points to the 57-15 point victory.  Shively K. and Cailan R. impressively pulled down 6 rebounds each.

On Saturday, the boys defeated Cripple Creek-Victor 48-17 in the consolation game for third place. Senior Spencer B. led CSS with 12 points, 6 rebounds, 4 steals and 2 assists. He was followed in scoring by freshman Andrew H. who tallied 11 points and 5 rebounds.  On Friday night, Ben M.  had a career high 20 points along with 9 rebounds and 5 steals.  Senior Luke T. added 19 points and 12 rebounds, but the Kodiaks came up short in the 53-55 loss to Pikes Peak Christian. The Eagles advanced to capture the Classic title on Saturday with an exciting 57-55 overtime victory against Edison.

For their consistent play over the weekend, several Kodiaks were named to the All-Tournament team:  Alair F. (MVP), Sarina M., Kate G., and Whitney R.  For the boys, both Luke T. and Ben M. were named to the All-Tournament team.  Congratulations Kodiaks!  The Kodiaks return to action on January 10, 2020, at Pikes Peak Christian where the boys will be looking for redemption against the Eagles. 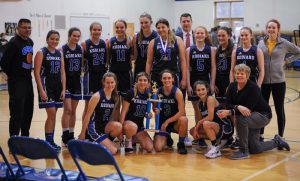 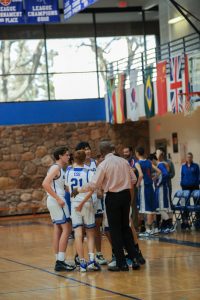 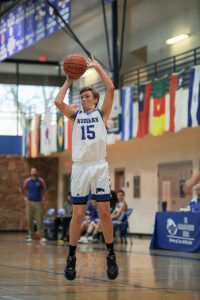 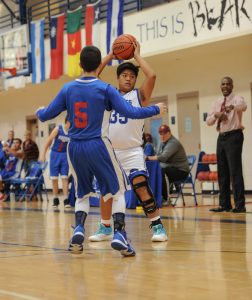 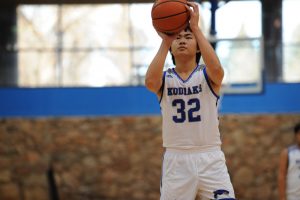 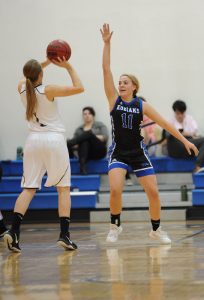 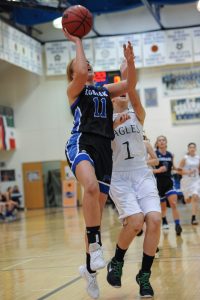 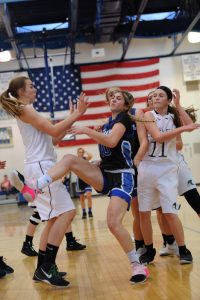 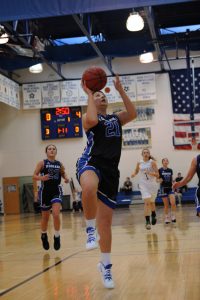 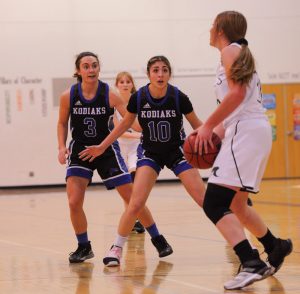 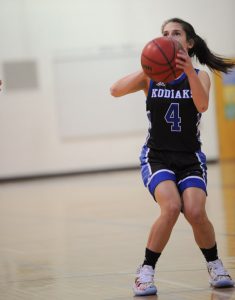 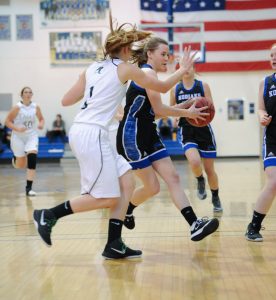 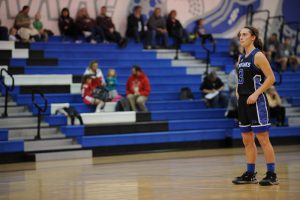 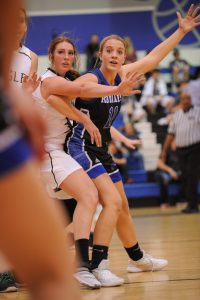 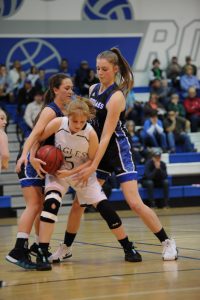 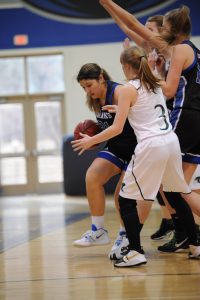 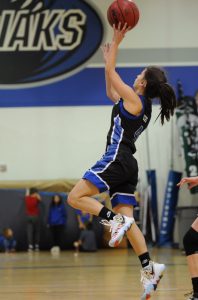 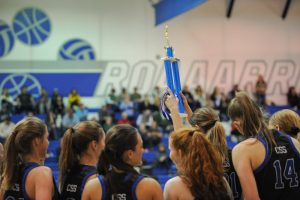