The CSS girls’ basketball team experienced a swing of emotions this weekend at the District 8 Playoffs in the City Auditorium. Friday’s crowd witnessed another gritty comeback as the #2 Kodiaks overcame a 12-point deficit to shock the #3 Peyton Panthers. In a game of many lead changes and gutsy plays, junior Whitney R. secured the win with a pressure free throw with 5.8 seconds for the 42-41 triumph. The win was one of the most exciting of the season in front of a boisterous CSS crowd of students, parents, fans, and onlookers. 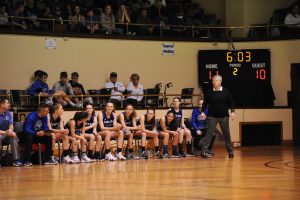 Then in Saturday’s championship game against #1 Simla, the Kodiaks had their worst shooting performance of the season (18%) that resulted in a 31-44 loss. Their energy levels appeared to be depleted from the previous day’s game, and the girls fought hard but could not gain any traction or momentum. It was a heart-breaking performance for the Kodiaks, resulting in a second-place finish in the District. But as luck would have it, the team may get another shot at Simla in Regional play.

After the final RPI rankings, the #9 Kodiaks will travel to #8 Simla this weekend for the Regional playoffs. On Friday at 4:30 p.m., CSS will play #20 Holly, a team with a 12 wins and 10 losses on the season. Simla will play Gilpin County in the 3:00 p.m. matchup.  The winners of Friday’s games will meet for the Regional championship at 1:00 p.m. on Saturday at Simla. 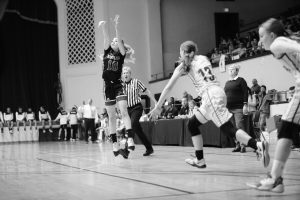 According to head coach Vicki Vaughan, “This is the best scenario for us.  We know we can beat this Simla team and they know it too. We match up well with their personnel, and if we can simply put four good quarters together, we should prevail.”  She recalls, “A week ago when we traveled to Simla for the league title, we outplayed them and had a 4-point lead with a minute to play, only to let them back in it with a few mishaps. We couldn’t ask for a better Regional assignment and pathway to the State tournament.” 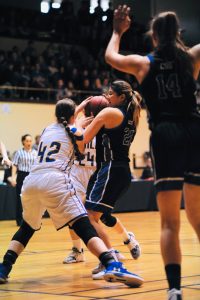 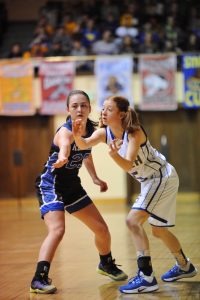 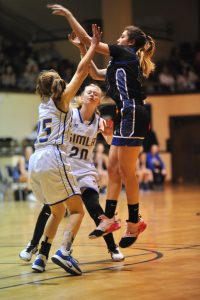 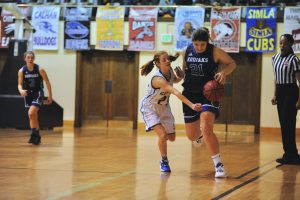 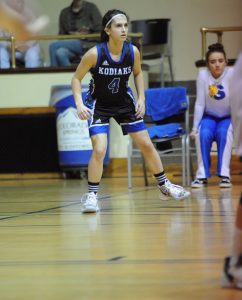 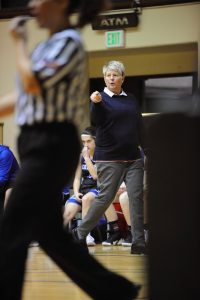