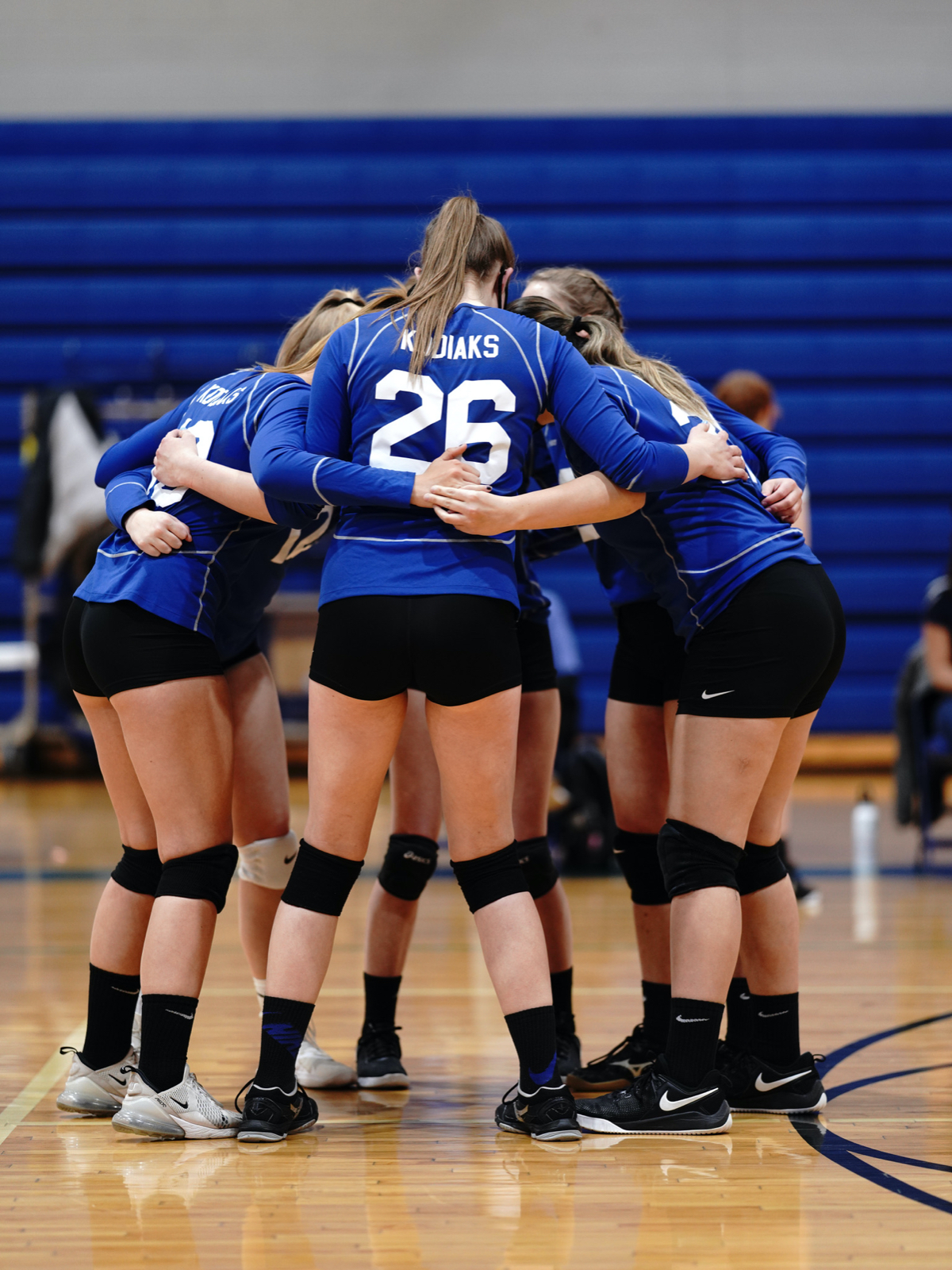 The CSS girls’ volleyball and boys’ soccer teams are in action this Saturday, both playing at away venues. The girls are 3-1 on the season with their latest 3-0 victory on Thursday at Dolores Huerta, their first league win on the year. The Kodiaks dominated the match (25-5, 25-10, 25-11) while playing a full roster. Seniors Elise L. and Whitney R. dominated the net and tallied 9 and 5 kills each, mostly off the 13 assists by Shively K. ’22 who also tallied 13 aces on the night from behind the service line. Defensively, Whitney R. ’21 grabbed 14 digs for the match.

The girls’ return to action Saturday at James Irwin. JV starts play at 1:00 followed by Varsity at 2:30 p.m. Fans are permitted to the games, but if you cannot attend they will be broadcast on NFHS Network with an $11 monthly membership. Go Kodiaks! 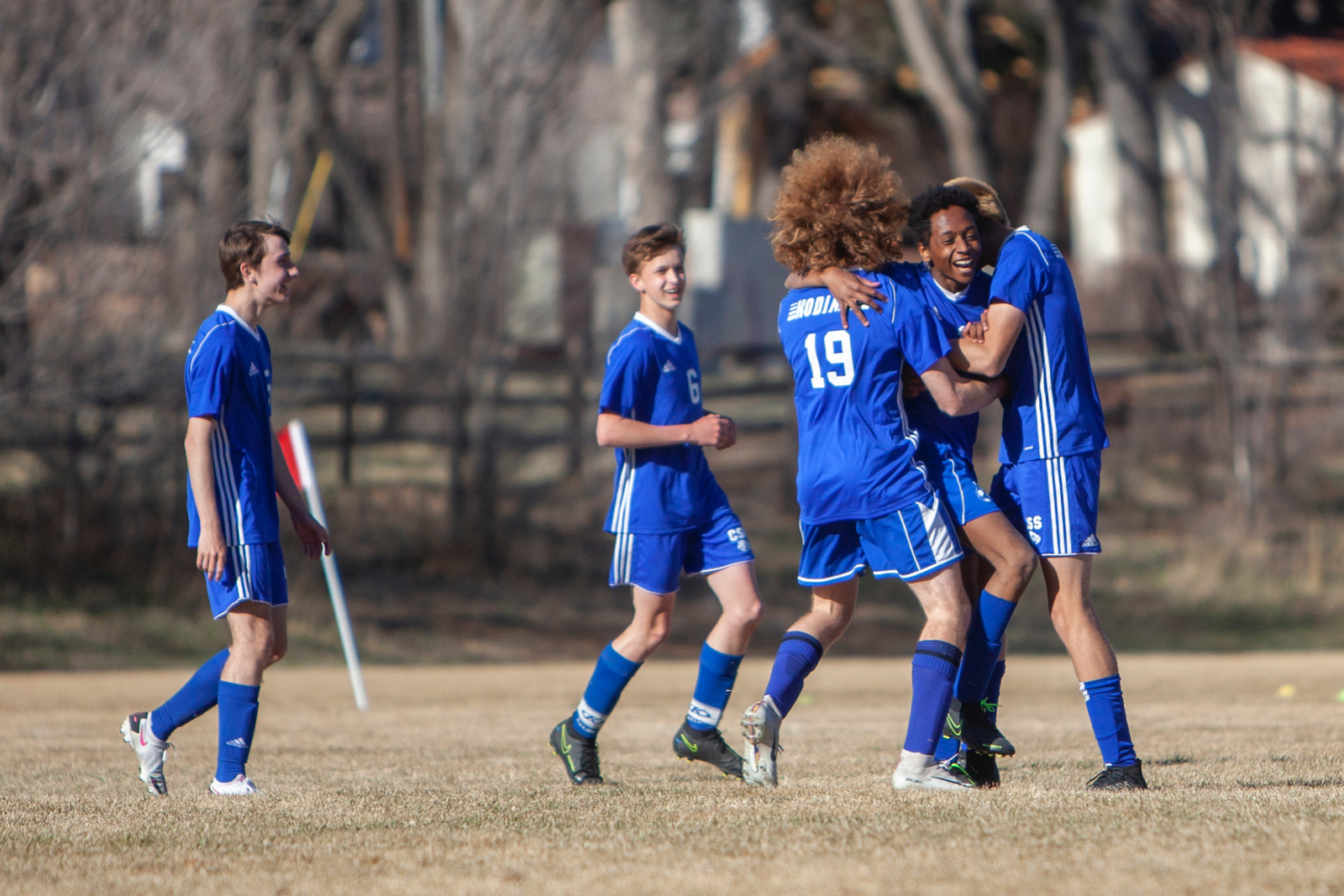 The boys’ soccer team is now 1-1 after a BFL win yesterday 6-3 against the Scorpions from Dolores Huerta. CSS got off to a quick start with goals from senior captain, Ethan H. and his brother Andrew H. ’23, who collected two goals on the day. Junior Henry G. also found his way to the goal for two scores, one near the end of the game to secure the victory. Sophomore Haegan M. took advantage of a loose ball up the middle and drove it home for his first career goal.

The Kodiaks were led by a strong defensive effort with stoppers Grayson G. ’22 and Owen G. ’21 securing the backfield, along with Ben Mc. ’21 and Theo M. ’23.

Head Coach Mark Perdew commented that “some of our goals were really impressive today and included a lot of touches, and I was extremely pleased with our overall effort in every position. It was a nice win for us today.”

Next up for the Kodiaks is a Saturday evening matchup against ECA at El Pomar Sports Complex at 7:00 p.m. under the lights.  Go Kodiaks!