For Senior Night, CSS hosted the Calhan Bulldogs in a Black Forest League matchup premiering two teams, both 3-0 in league action, vying for a BFL title. Calhan showed up to play and handedly won the first set 25-15. The second set was touch and go with several lead changes, but the Kodiaks dug deep and scrapped their way to a 25-23 set victory. This set the tone for the remainder of the match with CSS in control and momentum in their favor. Seniors Elise L. and Whitney R. again were on the attack at the net with 28 and 17 kills respectively, and their poise and leadership paved the way for the Kodiaks as they won the next and final sets 25-17, 25-20. 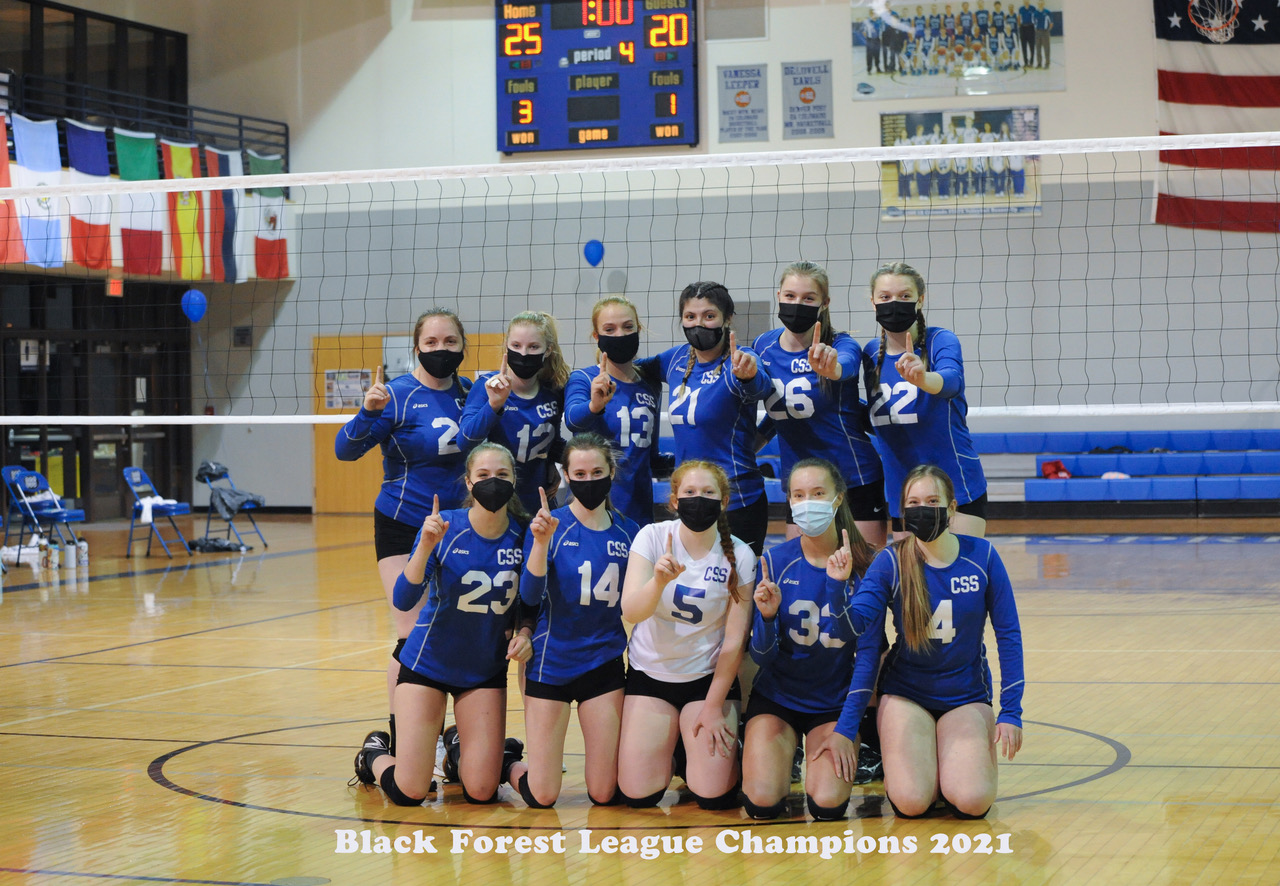 Seniors Bailey R. and Alair F. each had 3 blocks at the net, setting up an intimidating defense against a feisty Bulldog squad. The back row belonged to Whitney R. tonight as she tallied 43 total digs. Junior Shively K., who was back in action for CSS, passed the ball for 34 assists on the evening. “We got the job done,” commented head coach Kyong Lee. “Now we await our Regional pairing and prepare to win the next game.”  CHSAA will announce the Regional pairings on Monday, and it is likely that the 8-3 Kodiaks will be playing on the road. 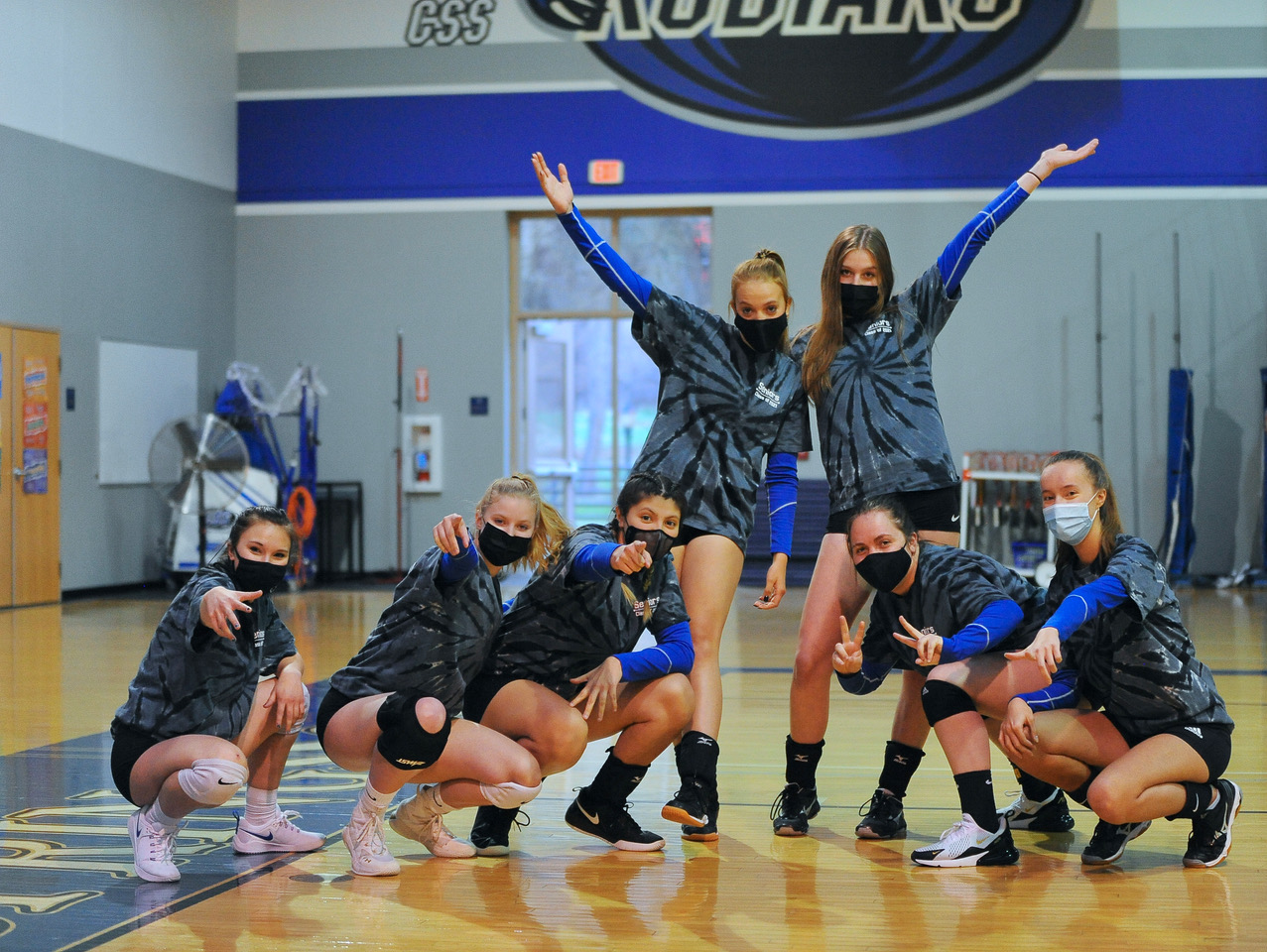 Following the game, varsity awards were announced for the season: 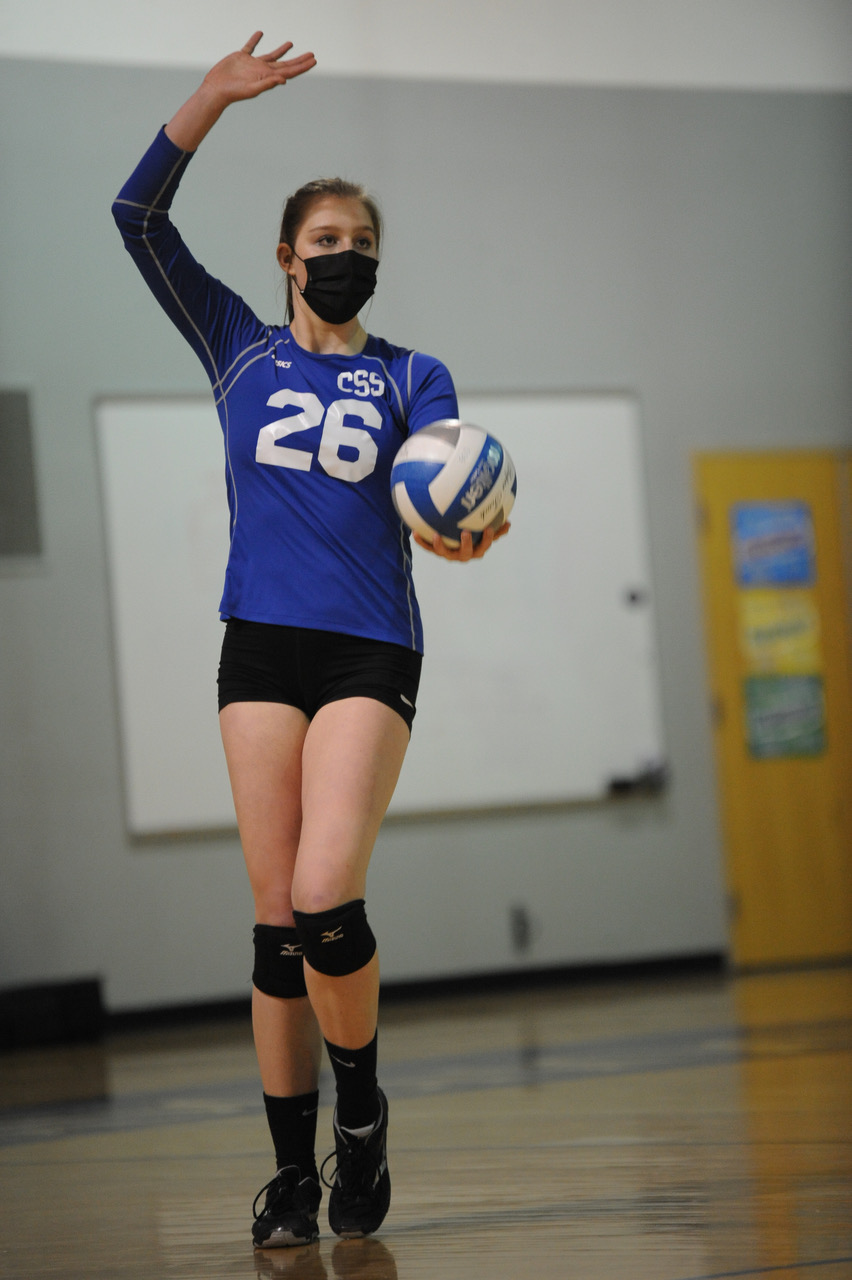 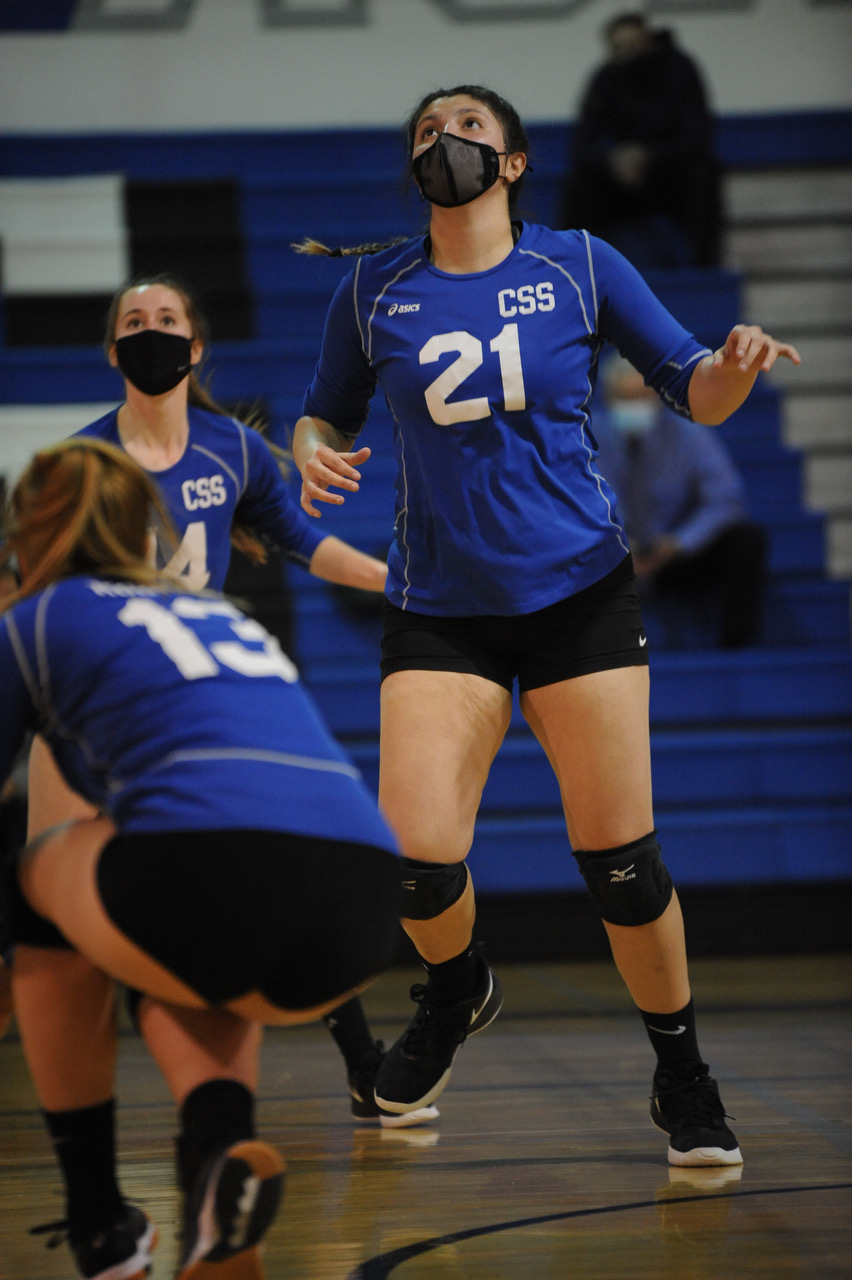 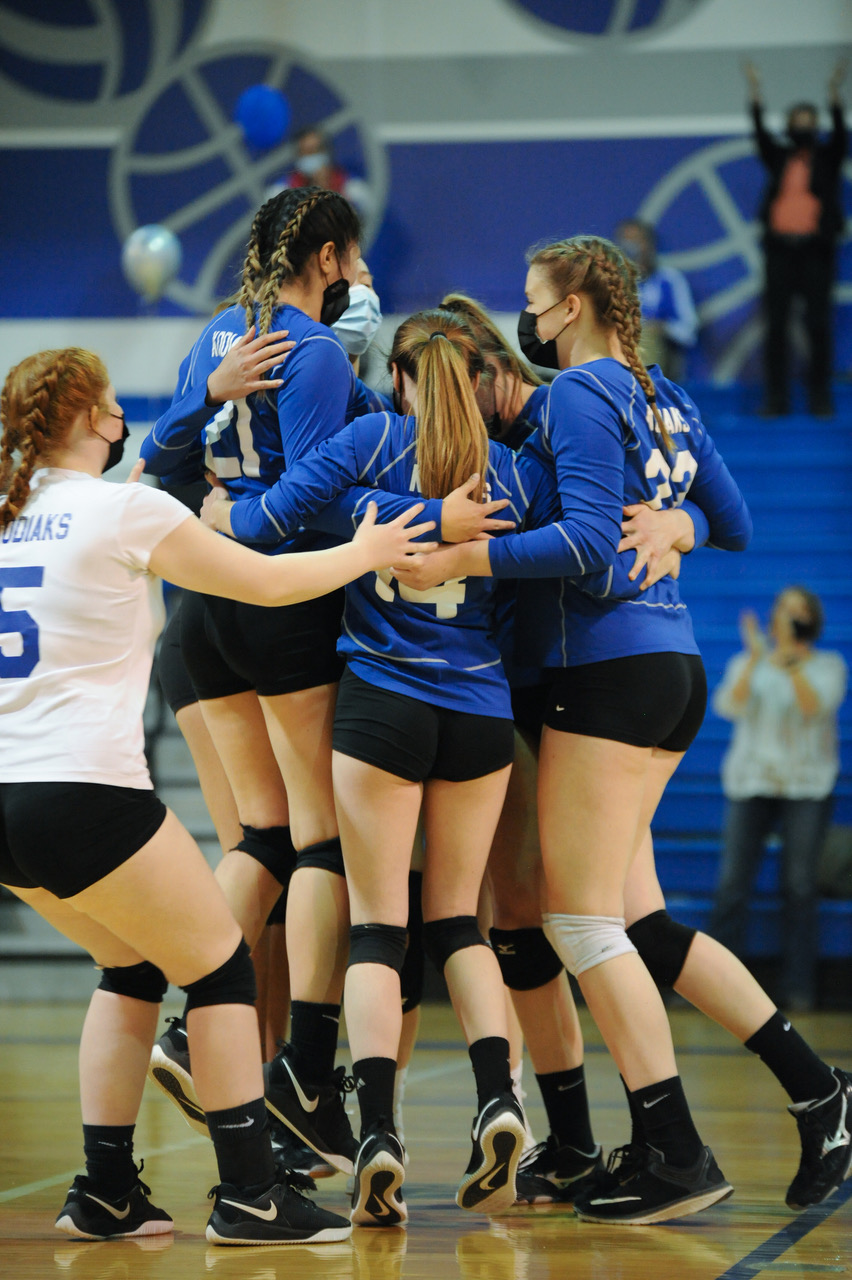 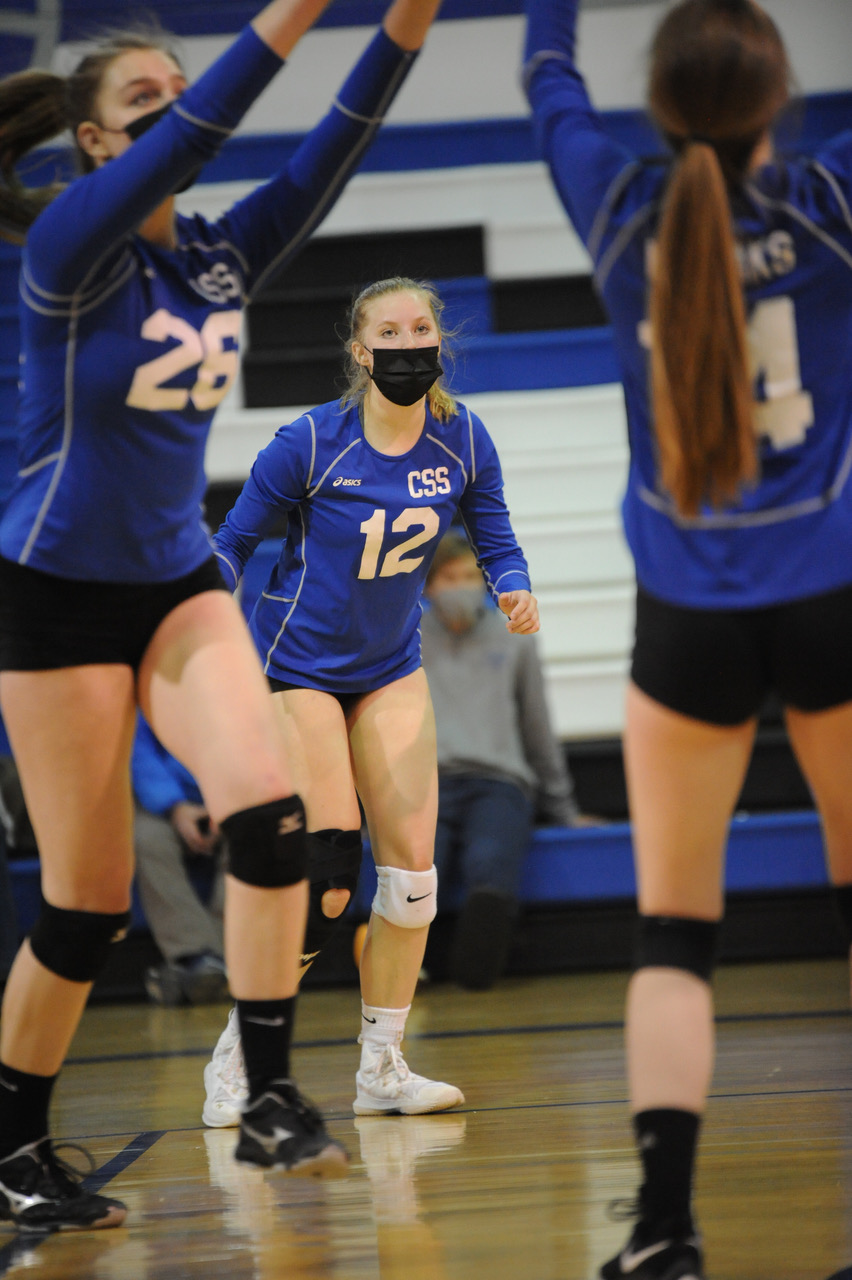 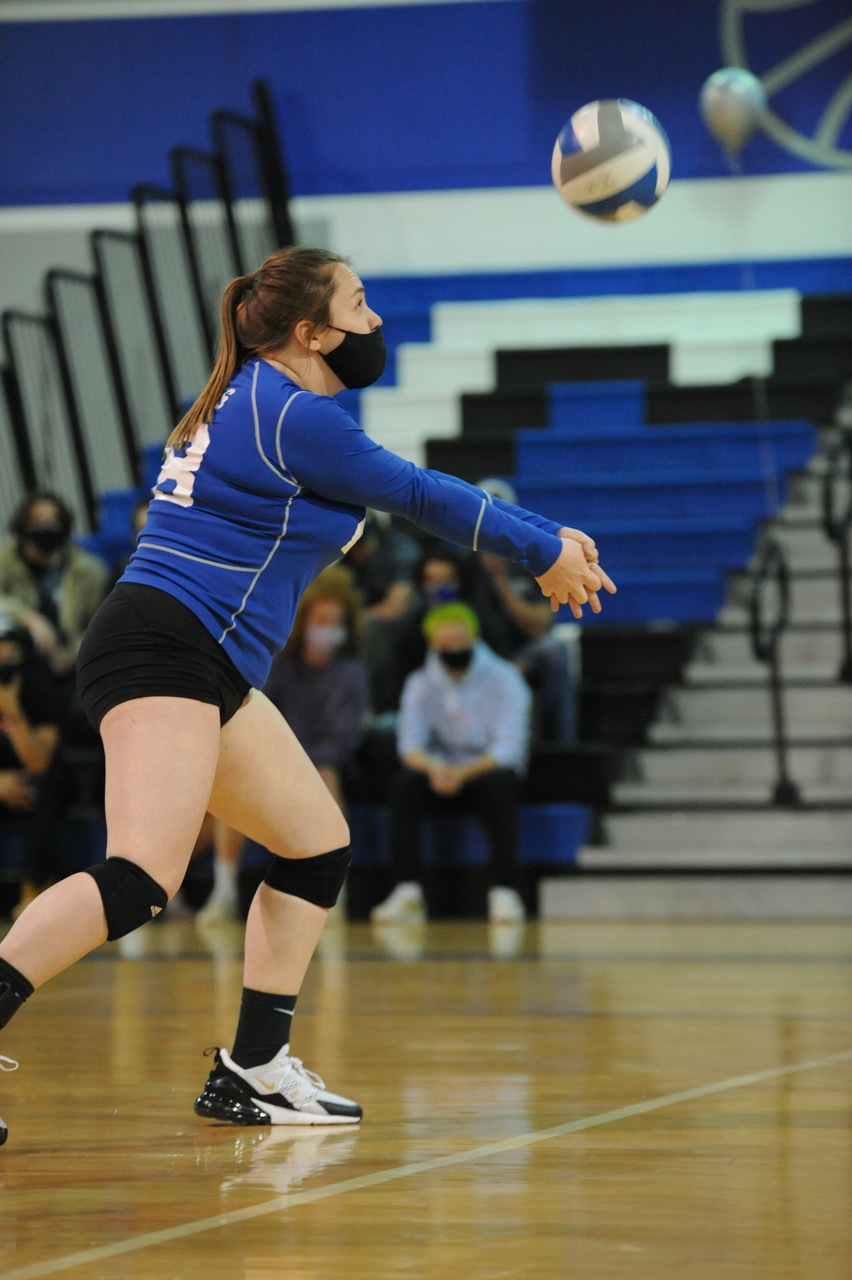