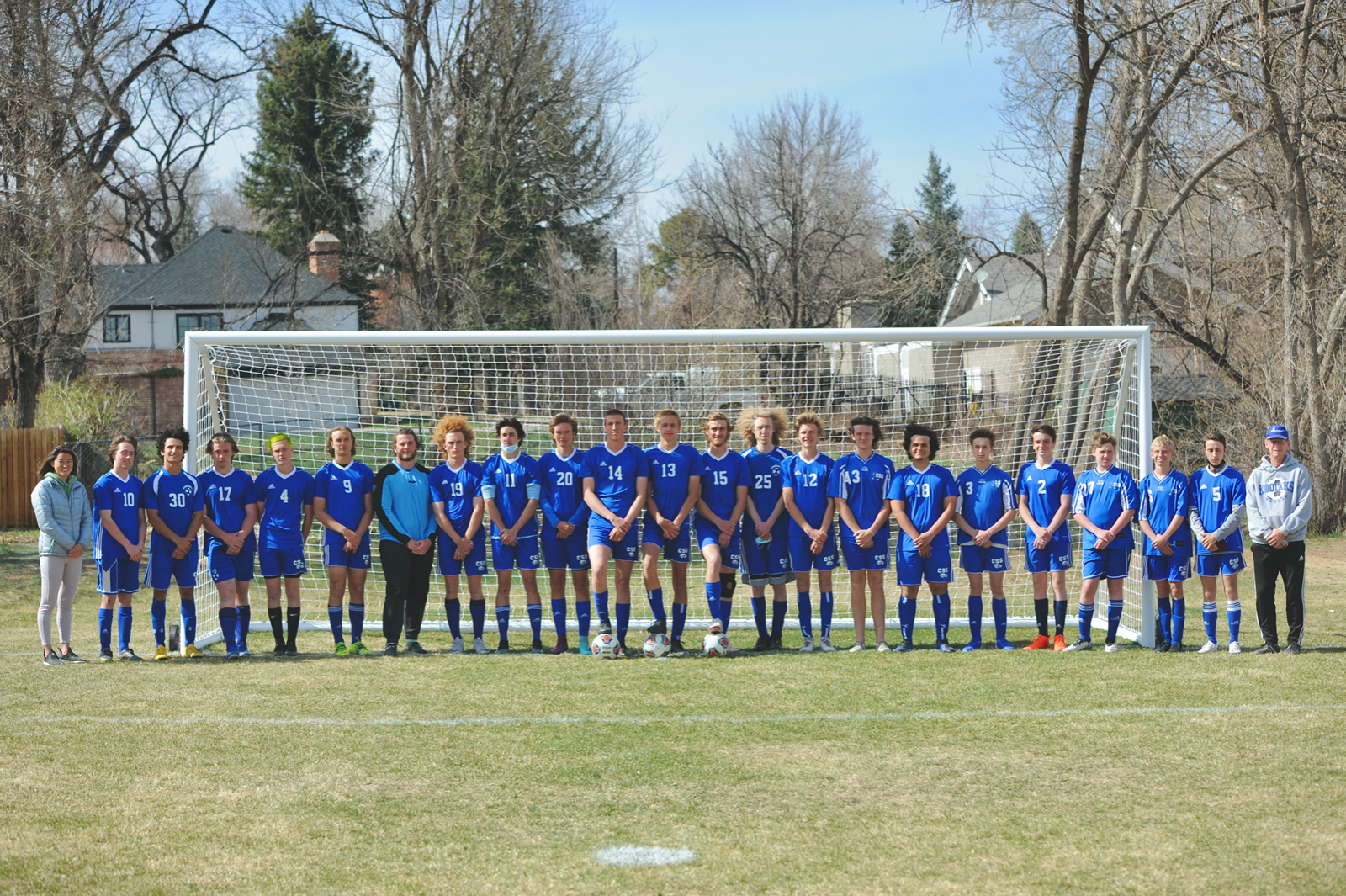 The US boys’ soccer team concluded its season over a week ago, but with the shape of the playoffs changing every day due to other teams going into Covid quarantines, the Kodiaks were crossing their fingers that CHSAA might call them up to play. The 2A Black Forest League champions, Fountain Valley School, were denied a playoff spot after having to go into an all-campus quarantine last week. However, because Thomas Maclaren School was the BFL runner-ups this season, their team earned the spot instead. With over 20 boys rounding out the roster and no impactful quarantines on our campus, the soccer program proved to be a success this year. They showed much improvement over the short season and had fun in the process.

First-year head coach, Mark Perdew, commented, “We knew going into the season that it was going to be challenging given the limited time we had to prepare and then practically moving day-by-day through the game schedule. But, I have to give these boys credit. They were optimistic and worked extremely hard, and the camaraderie was fun to be around. This group of seniors leave big shoes to fill for sure, but there is plenty of talent coming up the pipe.” 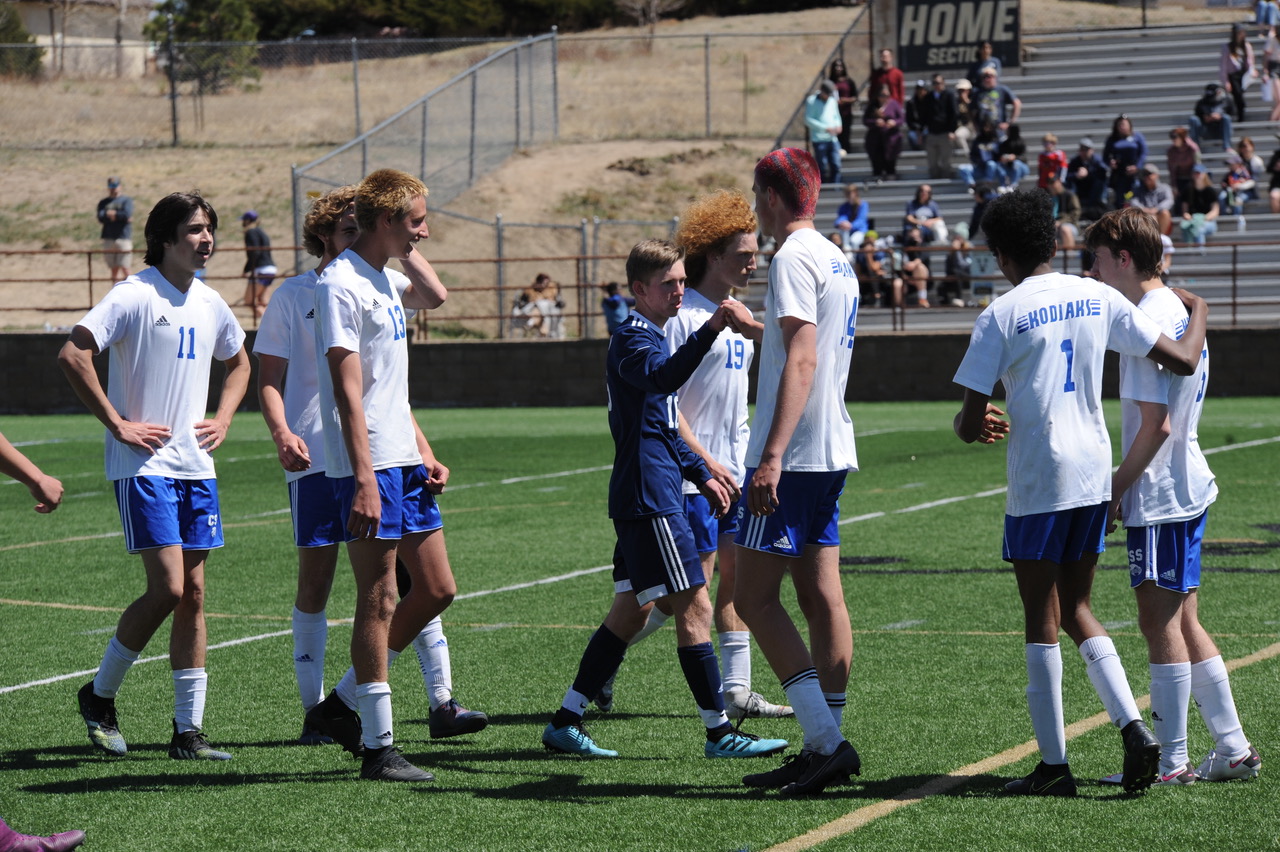 “It’s your response to winning and losing that makes you a winner or a loser.”

The Kodiaks finished the season 2-7 and were competitive in every game, giving each opponent a strong effort along with proper respect. It was common for other coaches, officials, parents, and players to commend the Kodiaks after the game for their good sportsmanship and clean play, and as any soccer guru knows, the game of soccer does not always lend itself to a friendly atmosphere. Because the Kodiaks represented CSS in this sportsmanlike manner, the boys were treated to a pizza party to conclude their season. Also, the end-of-season awards were recently announced: 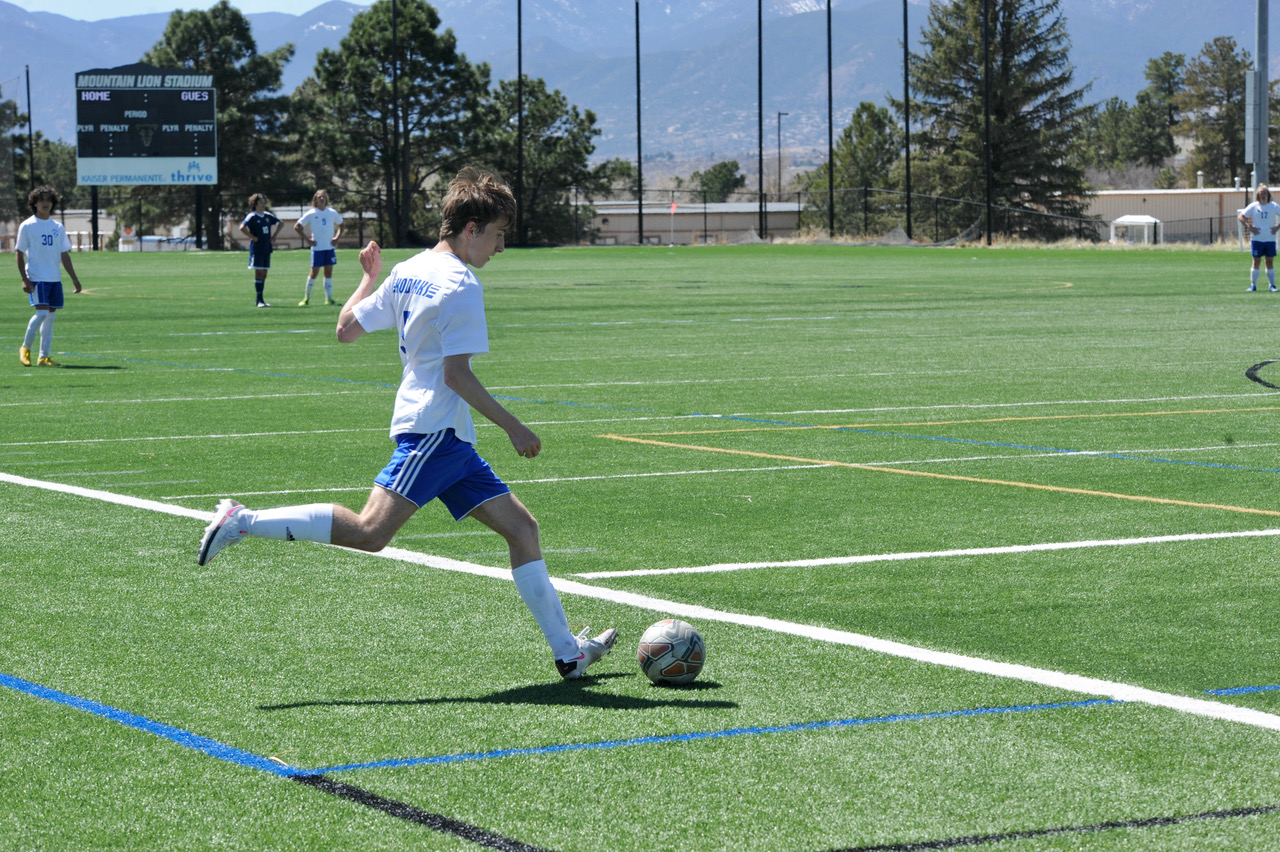 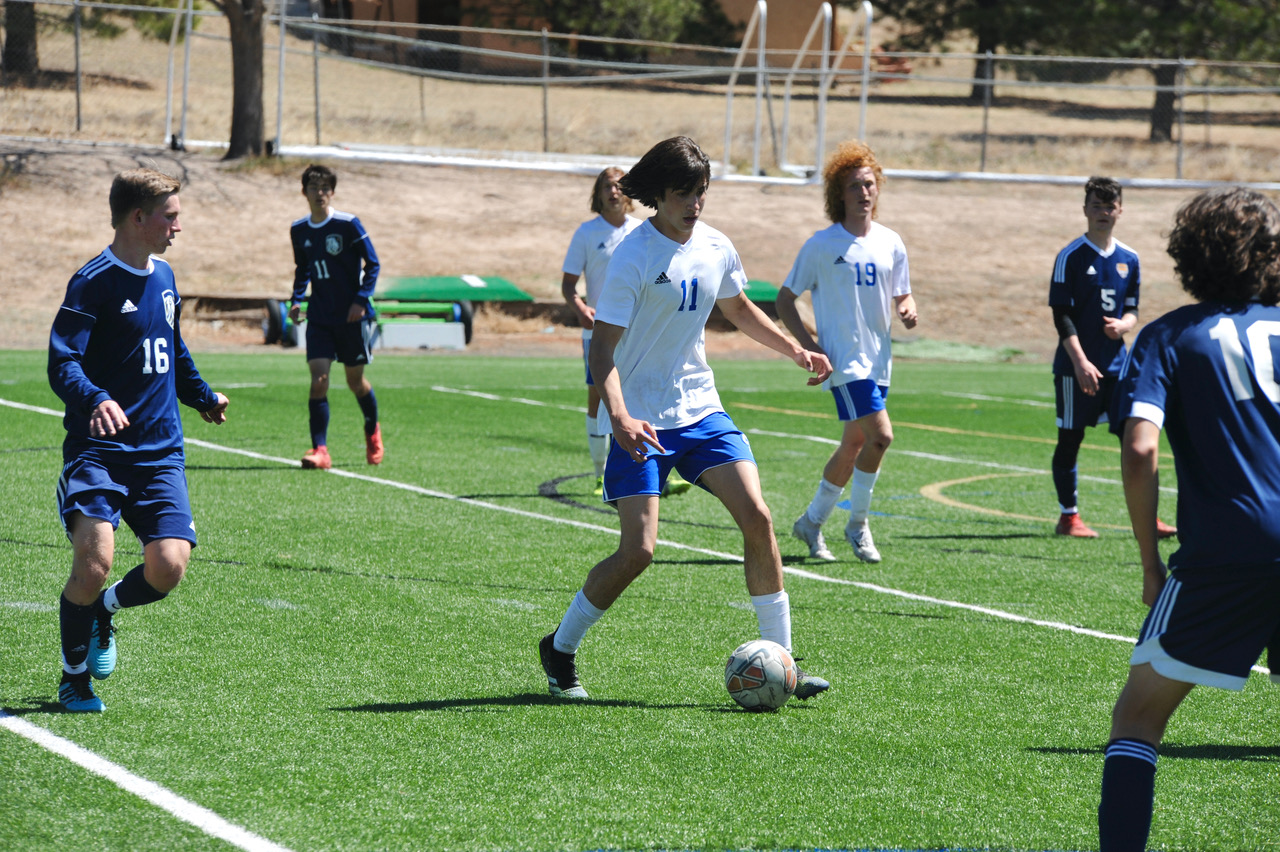