The boys’ MS soccer team managed to salvage five games on the season, facing numerous changes to the schedule due to Covid quarantines on other campuses. In the five games that were all CCAL matches, they collected one win against Thomas Maclaren School. More importantly, the boys were able to enhance their soccer skills under the tutelage of coaches Amos White and Geddy Marple. They gained game experience, which is most important in player development, and had fun in the process.

The team was led by a handful of 8th graders who helped to mentor the younger players through the season. Head Coach Amos White commented, “We had a very young team this spring with about half of our roster being sixth graders. This didn’t stop them from playing hard even against older and more experienced teams. Our three 8th grade captains, Jackson R., Malakai W., and Daniel M., were good leaders and mentors and helped to develop our younger players. There was widespread improvement with the boys, and as the young players grow into their skills, this will be a fun team to watch.”

The season concluded on Boddington Field when parents and players gathered for some soccer fun and a potluck meal before awards were distributed to the players. 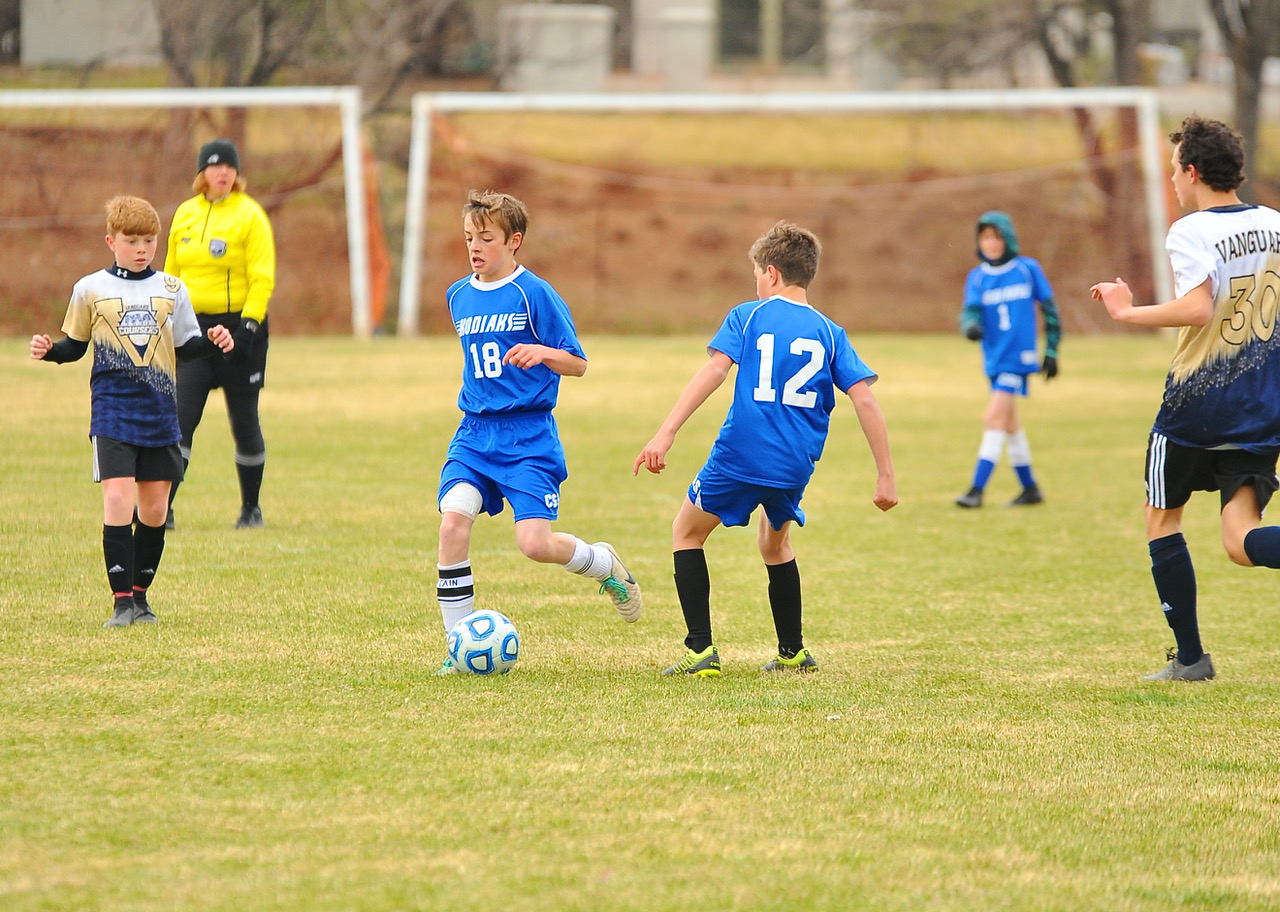 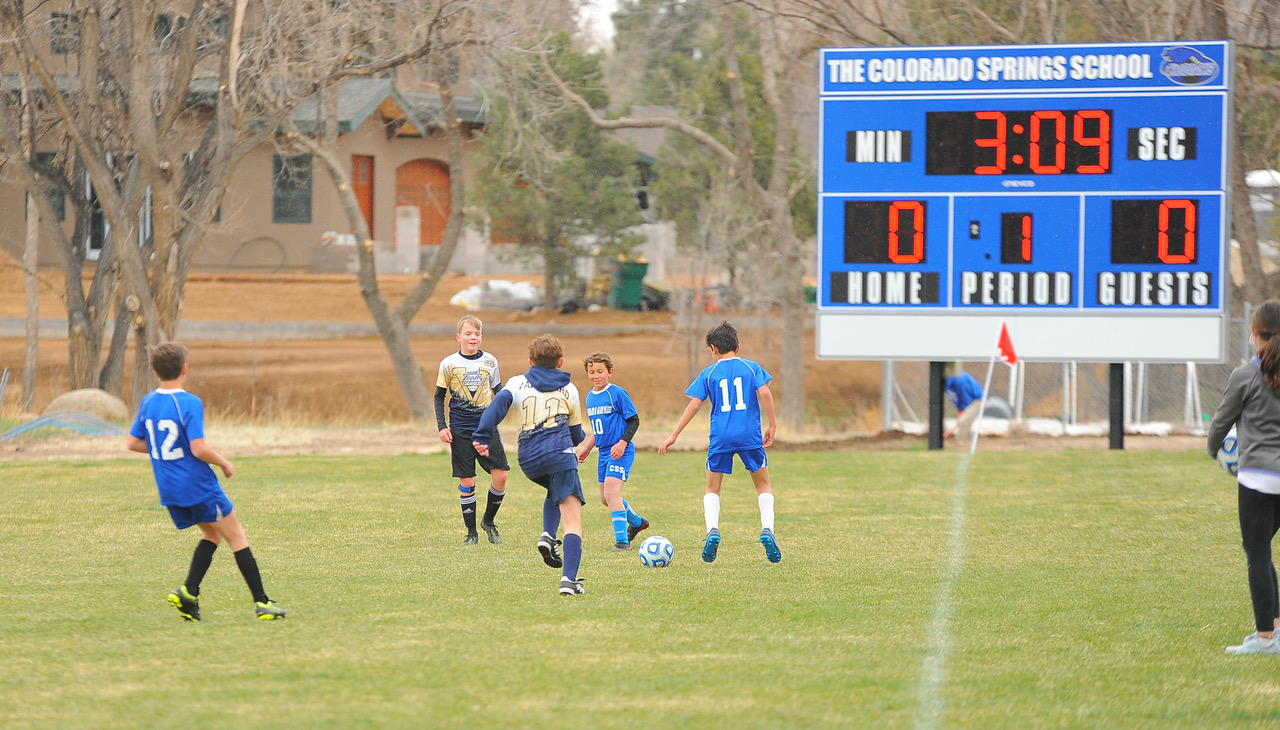 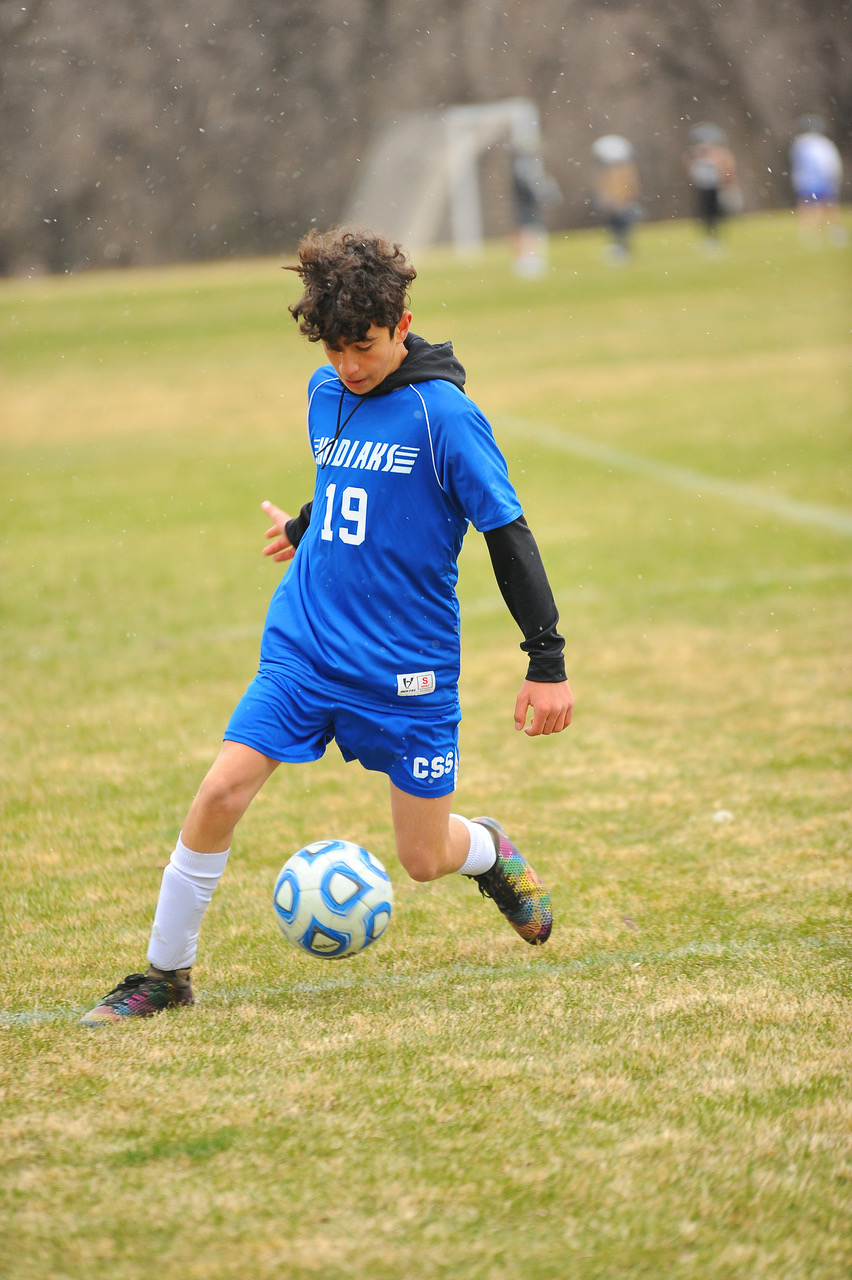 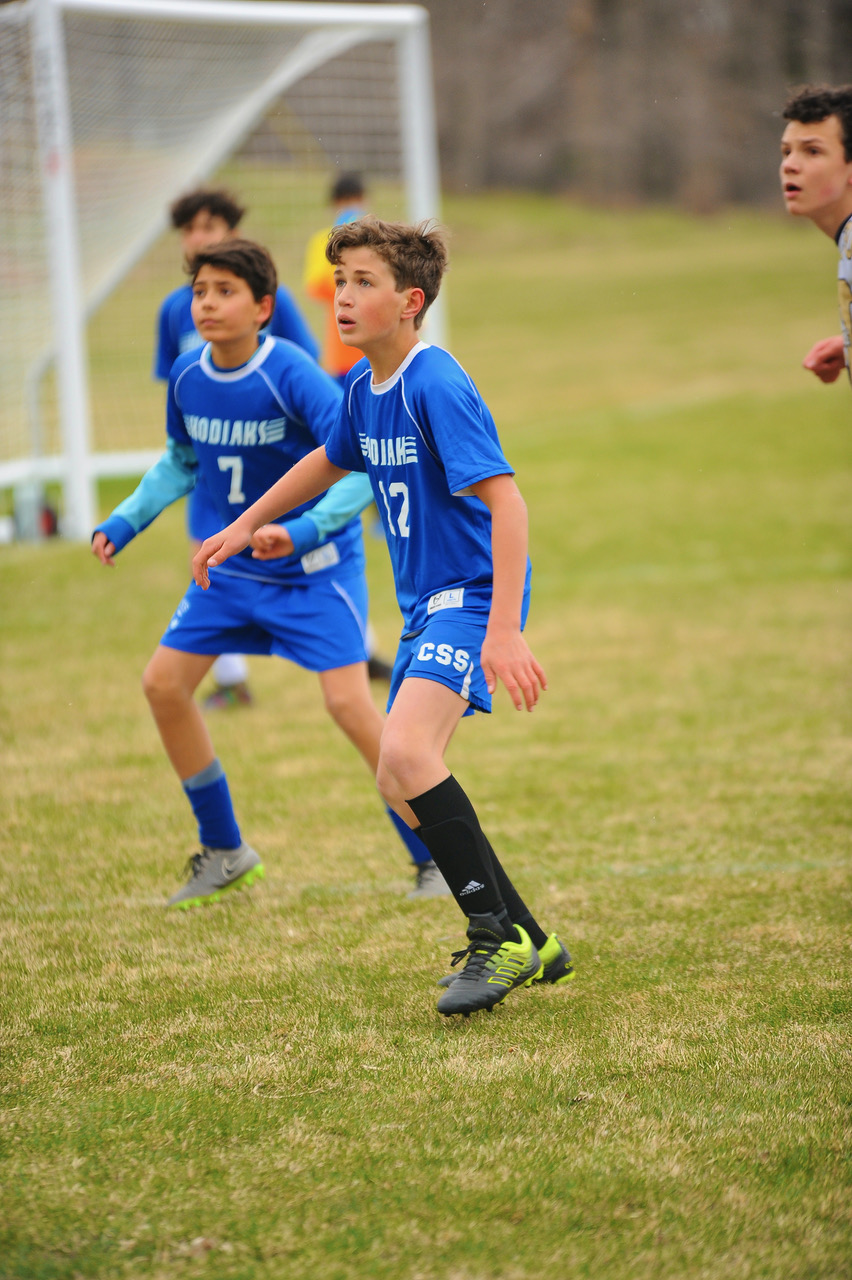 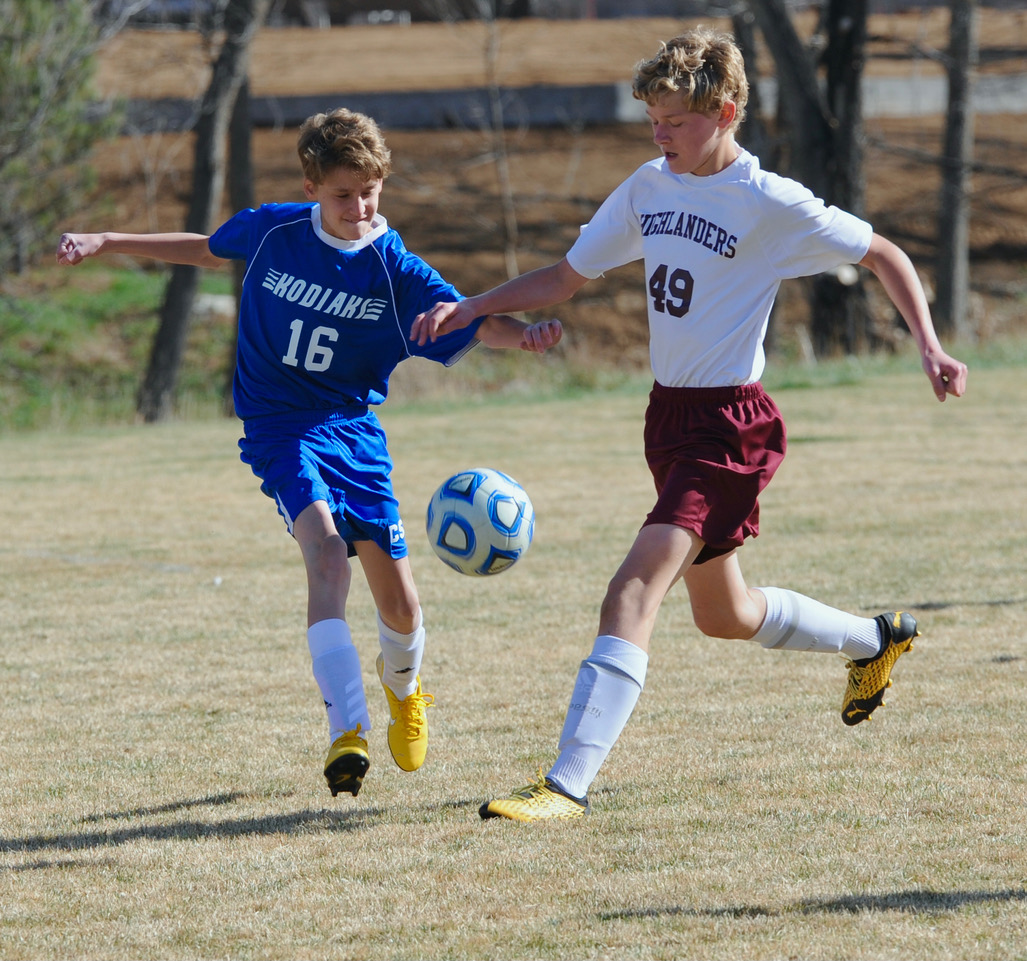 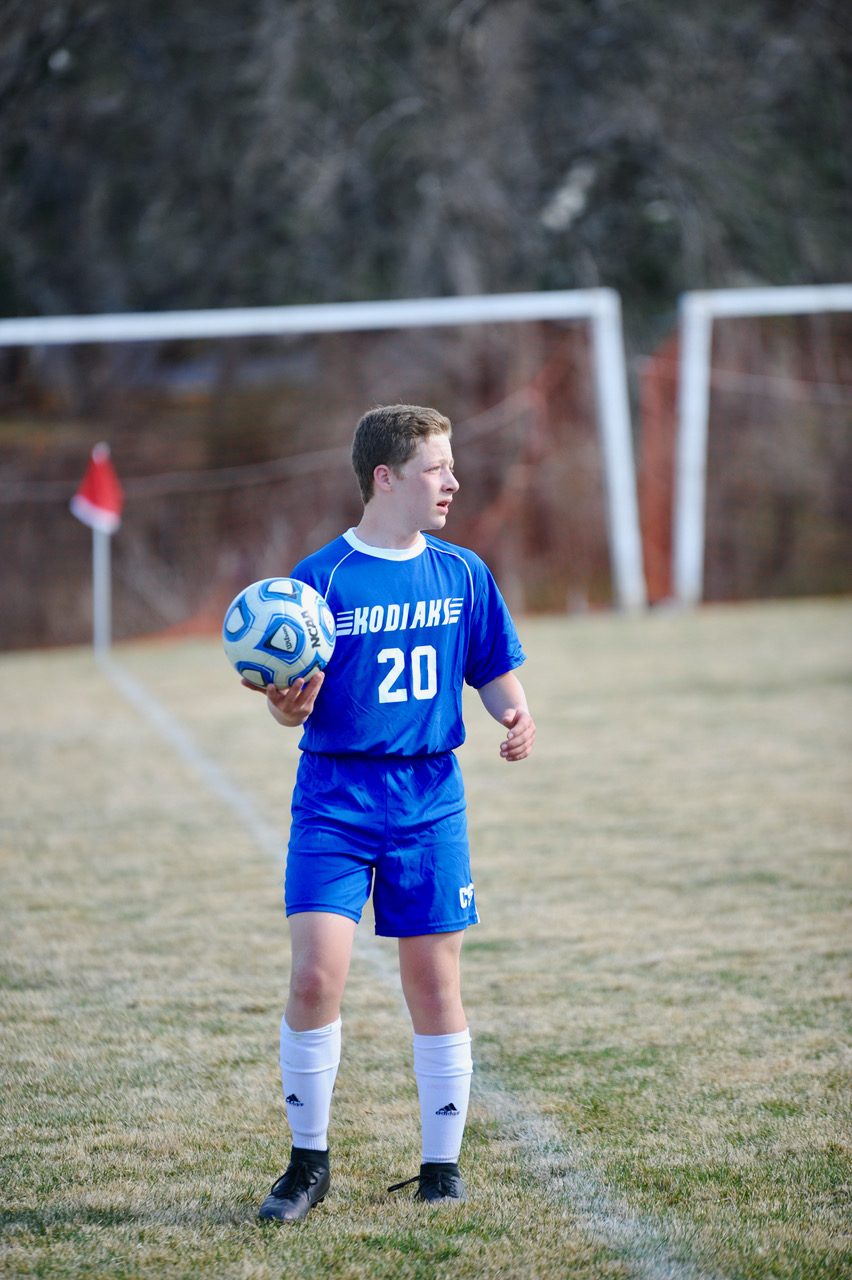 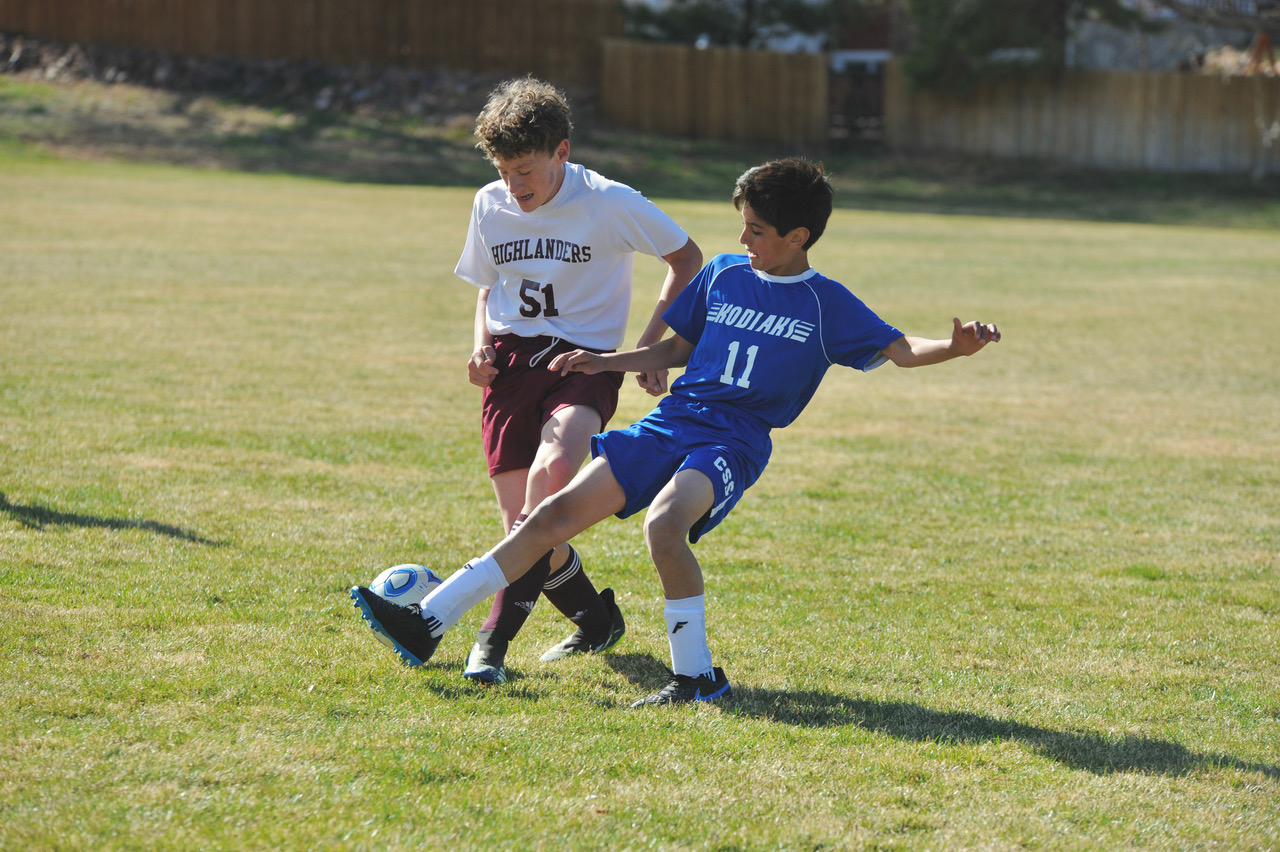 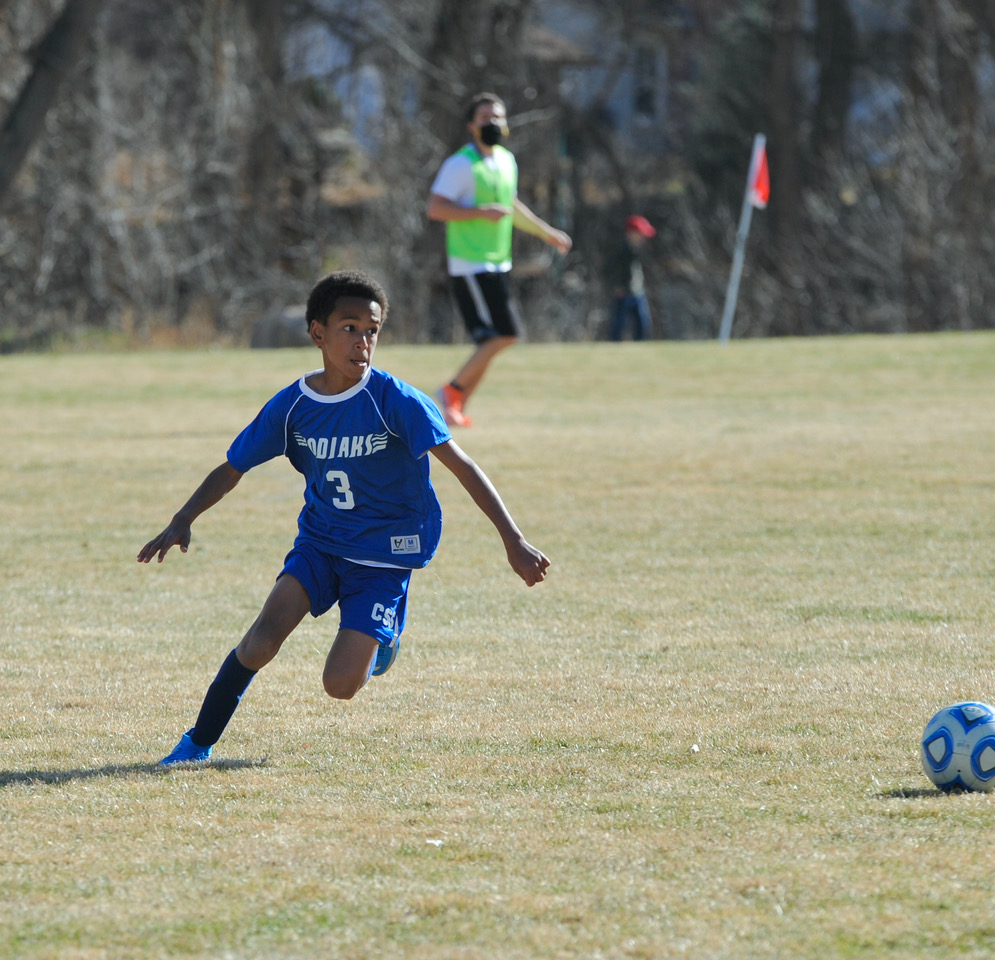 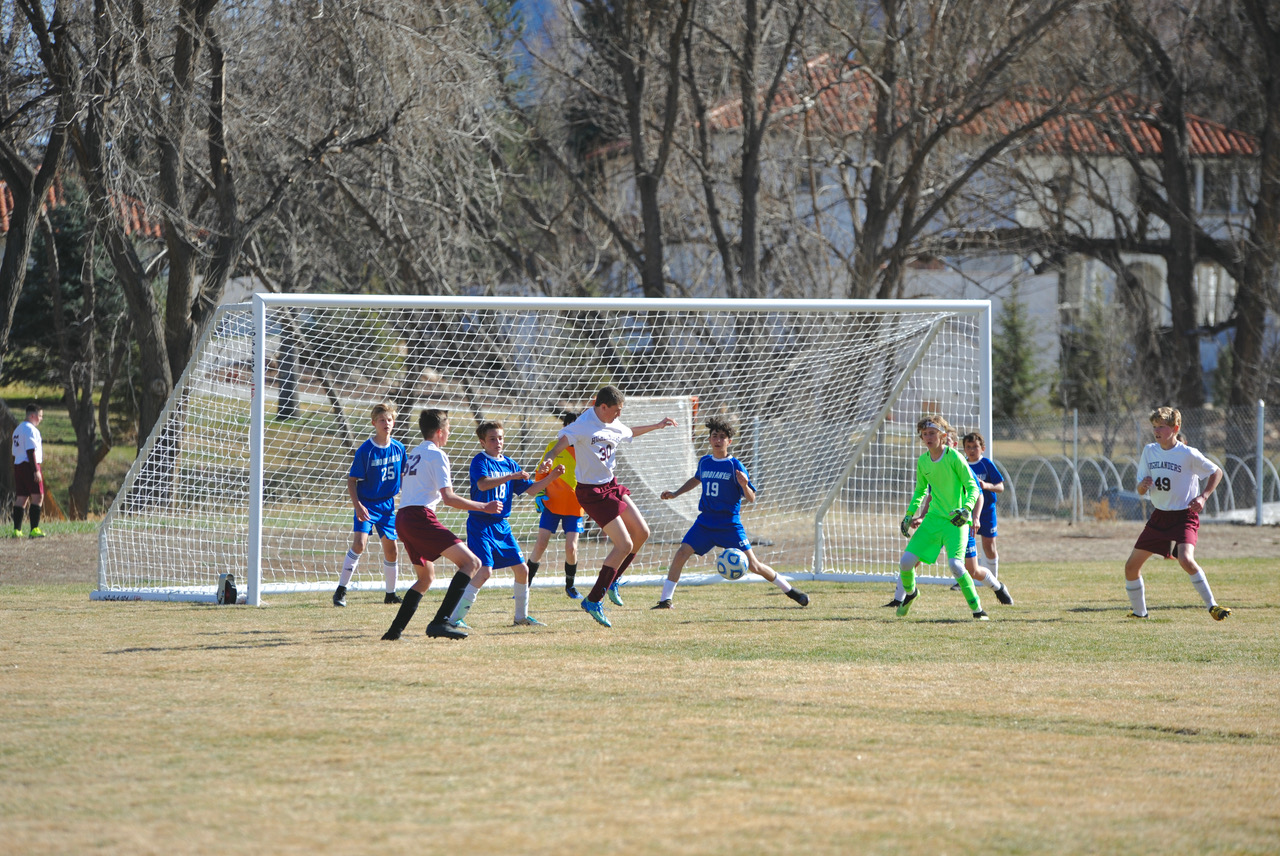 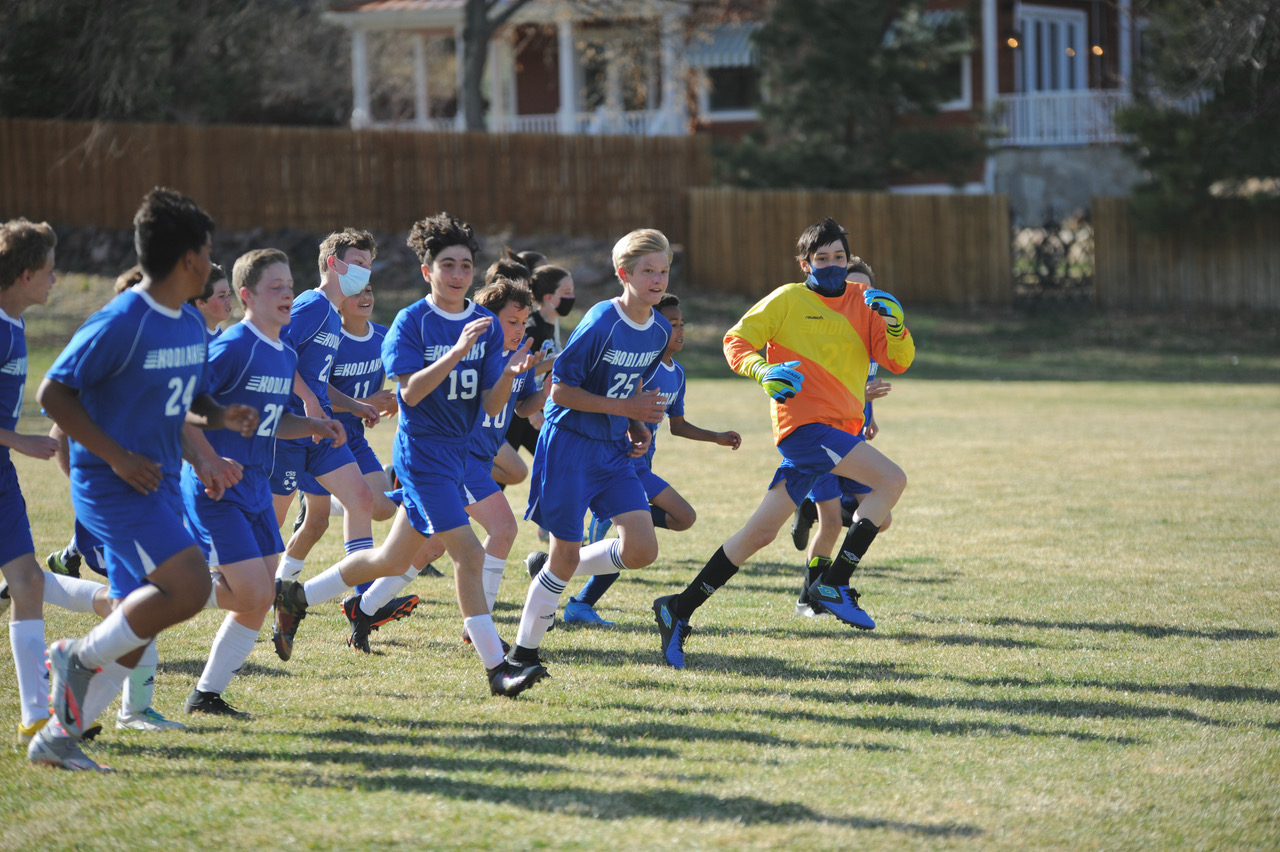 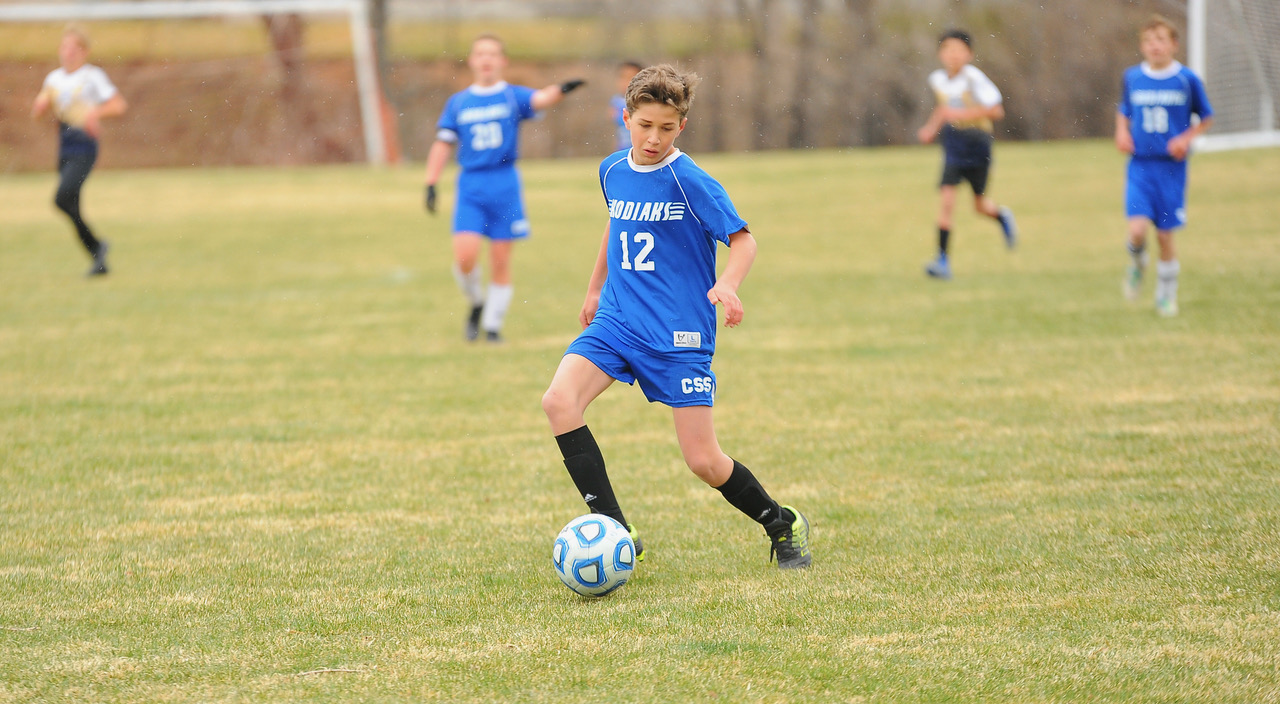 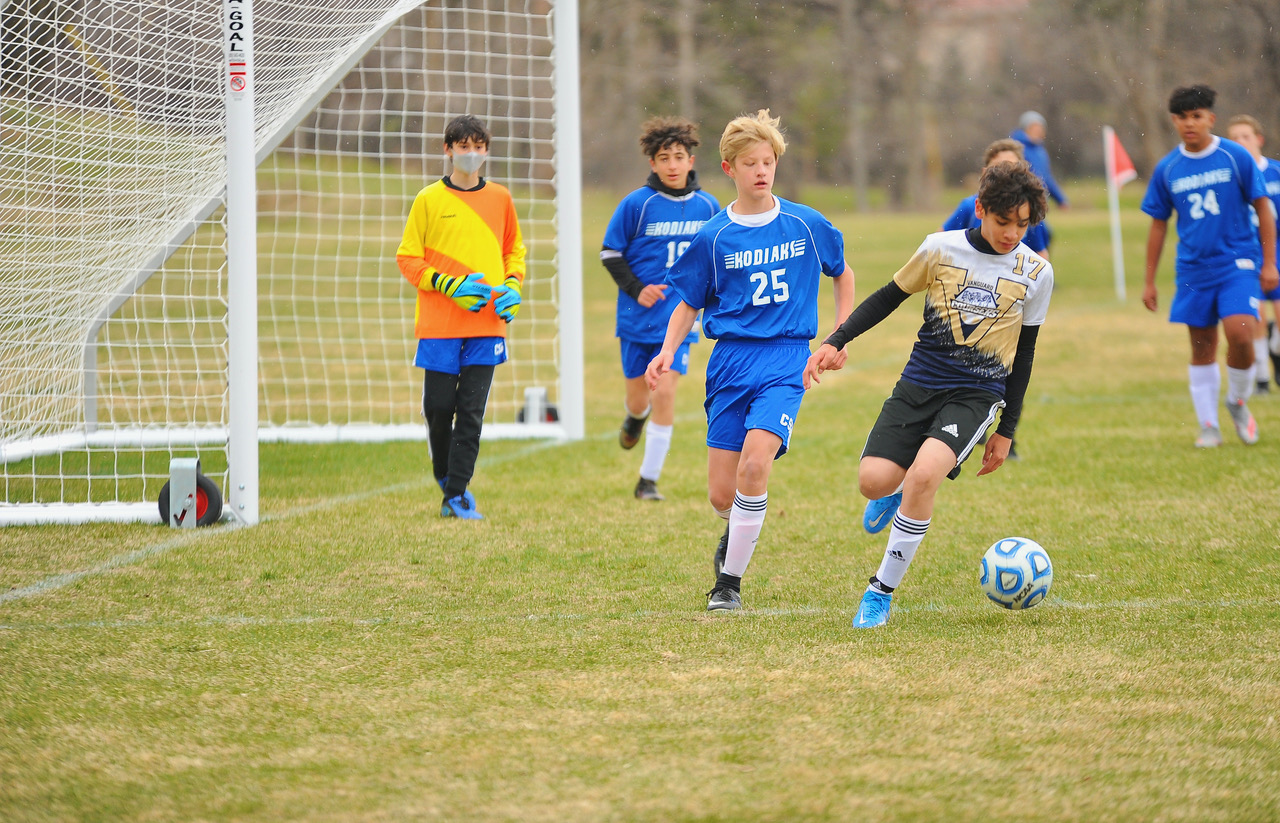 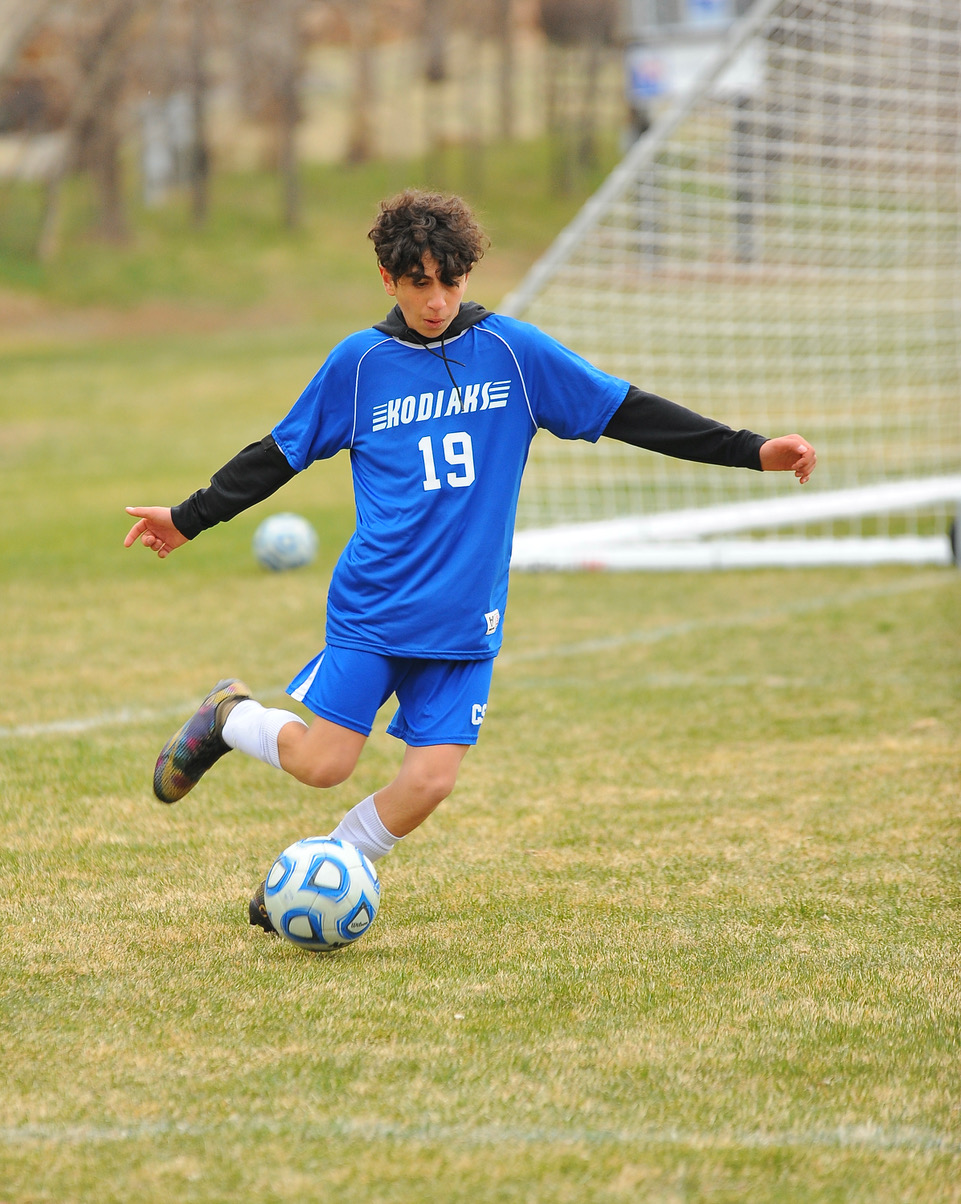 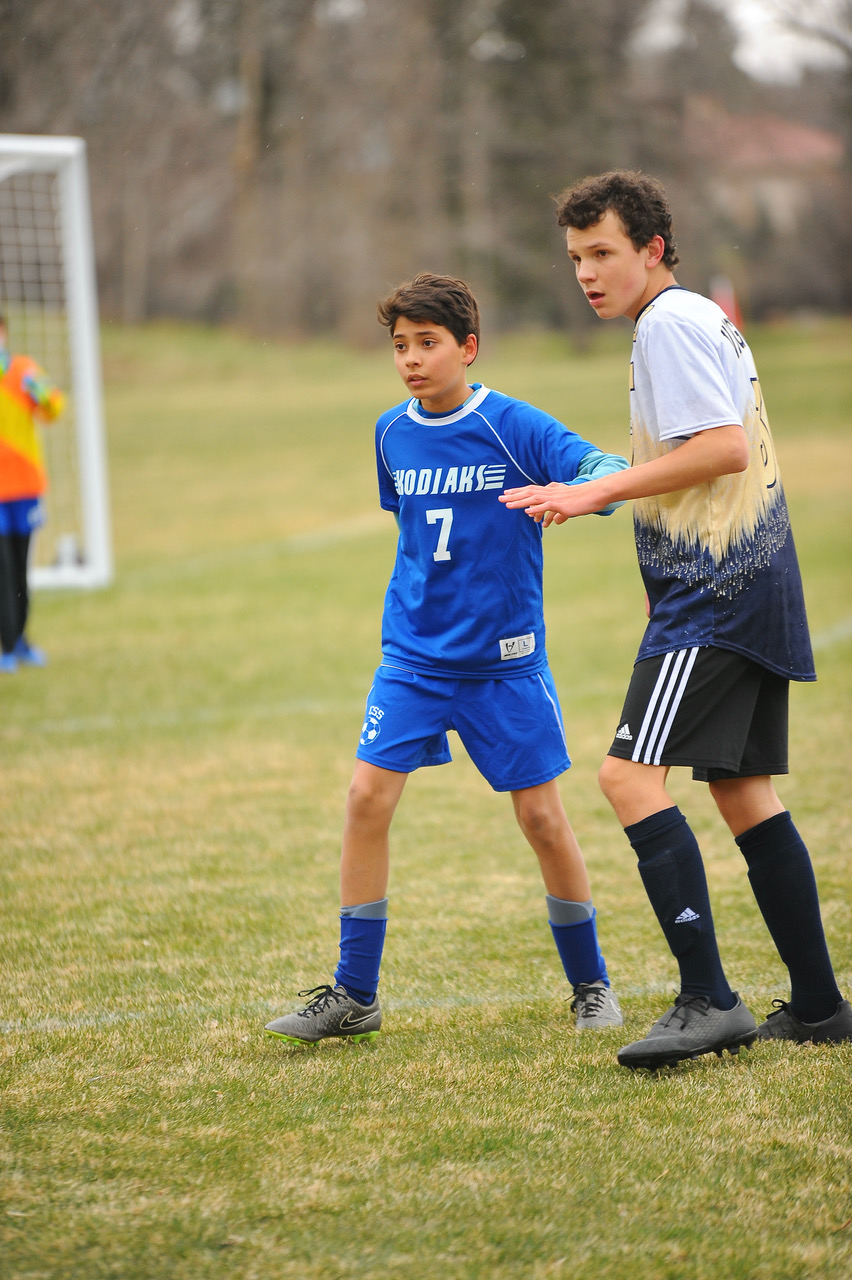