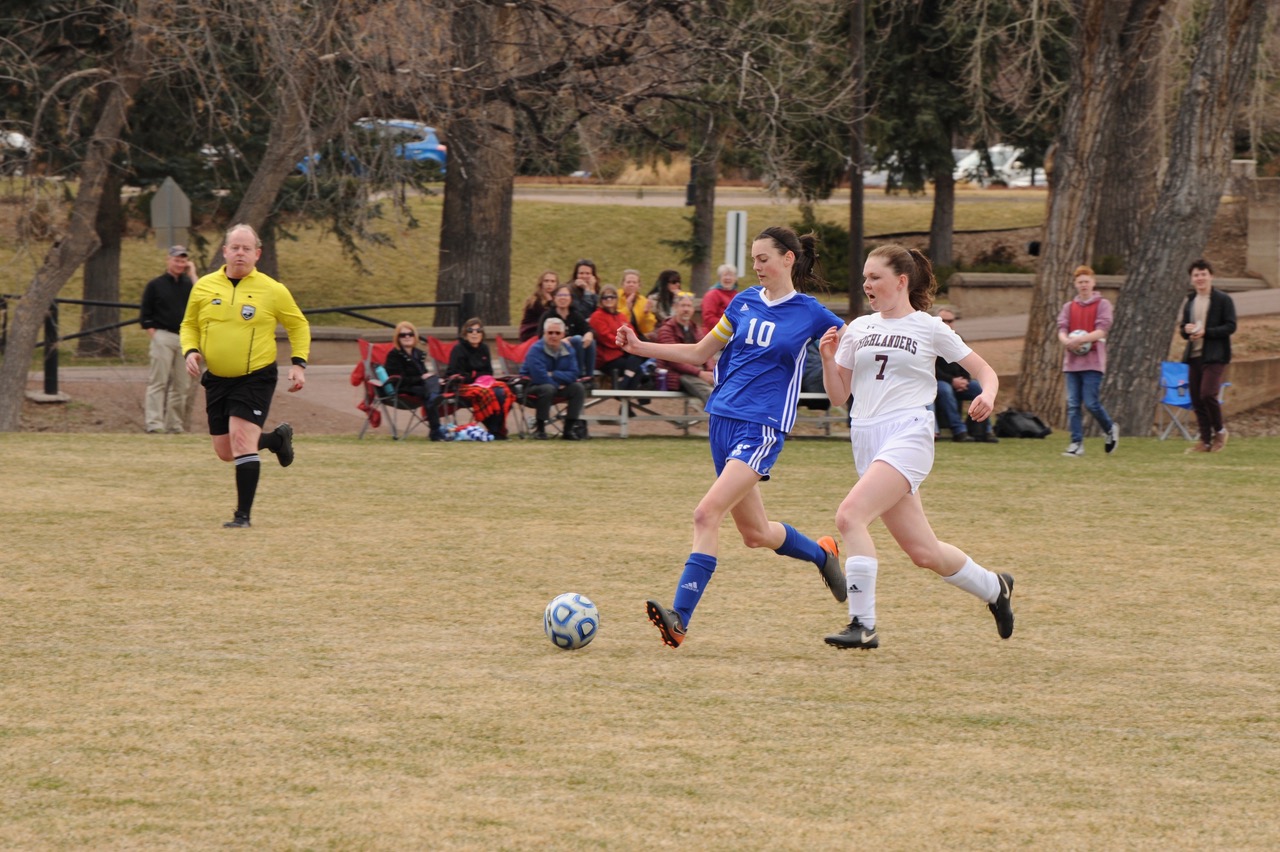 In the second matchup of the season, the Danes dominated on offense leading 4-0 at the half. CSS rallied to start the second half with a record-breaking goal by senior captain Katherine H. It was her 45th career goal, which surpasses Ali G.’s ’18 school record of 43 career goals. Today’s goal by Katherine H. also ties a season record of 20 goals by Nataya S. ’15. With two games remaining in regular season play, it is likely that Katherine will own both school records to close out the season, an accomplishment that is likely to remain in the CSS record books for some time. Senior Molly B. added the second goal for CSS with a volley off a beautiful corner kick by Autumn C. ’20.

CSS is back in action on Thursday against ECA for the final league game. Saturday’s home game against Buena Vista at 2:00 p.m. will be supported by a Spring Sport Tailgate for all CSS families and friends. Go Kodiaks!